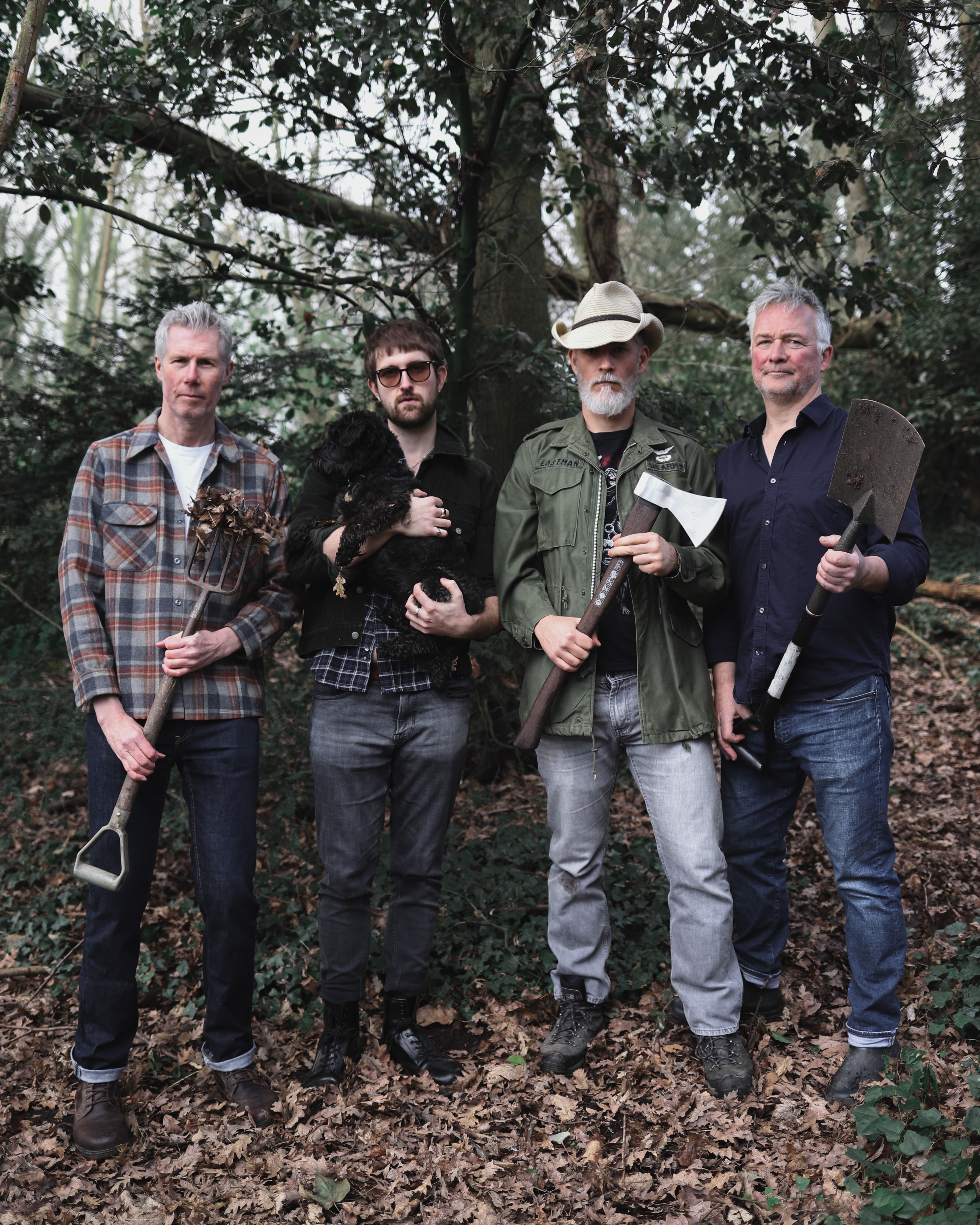 'Rising’ is brought to you by some of the music industry's key tastemakers and curators, culminating in an all-day live music event in aid of War Child UK, a charity dedicated to helping children affected by conflict.

At this special series of events, music fans can select their own ticket price for the show, with all profits going directly to War Child UK.

This collaborative and exciting series will see different guest curators use their expertise and knowledge to handpick artists to create a varied and vibrant line-up of emerging talent.

The different curators will showcase artists from all genres to produce a contemporary, upbeat show where there’ll be something for everyone!

Tickets start from as little as £5, so give as much as you’re able for this worthy cause. Remember, every contribution counts and each donation could be a step towards changing someone’s life, so what better way to contribute than joining us for an incredible night of ‘Rising’ talent.