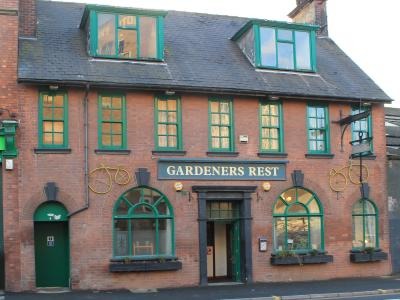 The Gardeners Rest is a community run pub in Neepsend, Sheffield. We pride ourselves on the high quality of our beer selection and the regular arts and musical events held in the pub. We’re also proud that we, the customers, own and run the pub as a community project. So not only do we have a great pub to drink in, we also undertake charitable work with vulnerable adults and people with learning difficulties, by providing employment opportunities and meeting space. As we’re fond of saying: we’re more than a pub, we’re a community hub.