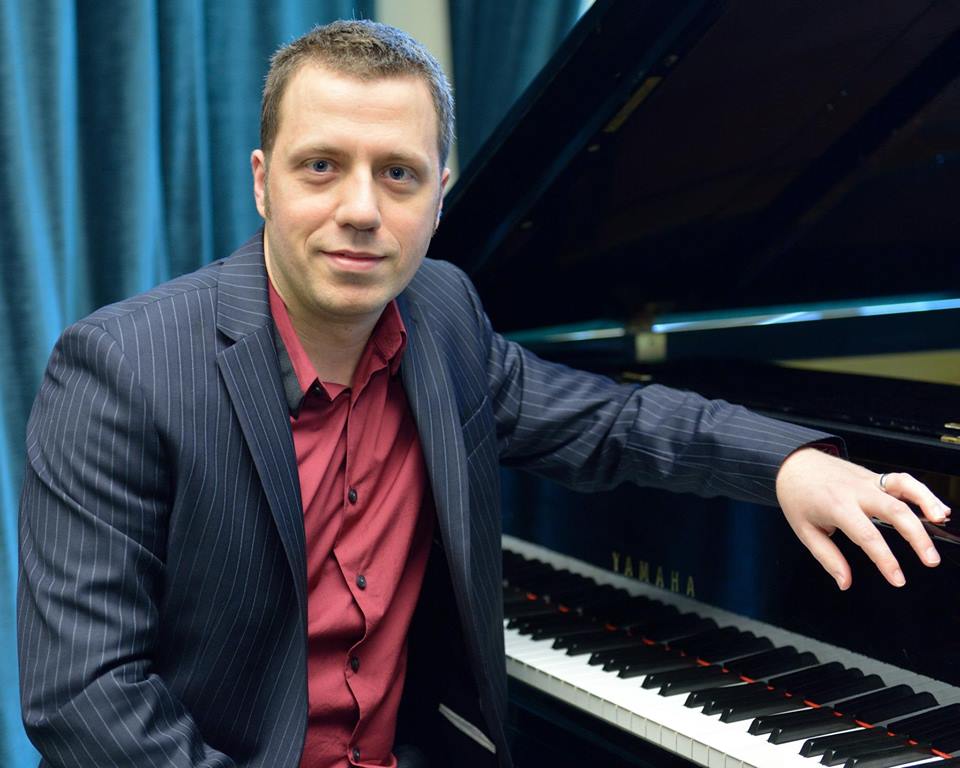 Dale Storr's musical journey has taken him from his rural Lincolnshire upbringing to his own musical mecca, New Orleans. Dale's early musical interests were inspired by his parents' record collection of early rock'n'roll and country music. His interest grew deeper when he began playing the piano at the age of six cocking an ear to the piano-based music of Little Richard, Jerry Lee Lewis and Fats Domino. The slip-note piano of stylist Floyd Cramer was also another influence that had entered Dale's musical sub-consciousness. As a young boy, his emerging talent led to him winning numerous school and county music competitions as a solo instrumentalist. He also started performing live in local venues at the age of ten, playing organ.

His ability eventually took him away from home to the city of Sheffield. Here he performed with a series of local bands most notably, Sheffield's own rock'n'blues legend, Frank White. Other performers who have subsequently benefited from having Dale play alongside them are acclaimed British blues exponents, King King feat. Alan Nimmo (the Nimmo Brothers), Kevin Thorpe, 60's icon Dave Berry, American soul star Earl Thomas, Texas guitar legend Rocky Athas (Black Oak Arkansas), and US R&B giant Eugene 'Hideaway' Bridges, supporting along the way, the likes of Duke Robillard and highly acclaimed New Orleans pianist Henry Butler to name but a few. The evocative music of New Orleans became a passion for the young musician who immersed himself into the styles of other heroes like Professor Longhair, Dr.John, Allen Toussaint, Tuts Washington and James Booker. The latter performer became a particular source of inspiration and resulted in Dale studying the sometimes complex technique of this legendary pianist/singer. Although he himself would probably down-play it, Dale has indeed encompassed much of Booker's music and style in his own playing.

In March of 2006, Dale's passion for New Orleans music saw him perform his debut theatre gig as a soloist, concentrating on the New Orleans piano styles of his afore mentioned influences. The success of that performance led to the start of a new solo career and Dale has not looked back since. He has continuously toured the UK as far and wide as Penzance to the Shetland Islands, whilst also taking in much of mainland Europe winning over a legion of fans overwhelmed by his mastery of New Orleans Piano. He has reached the finals of the British Blues Awards seven years in succession and also won the 2015 best musical performance award at the Buxton Fringe Festival.

Dale's ambition has always been to play the music of New Orleans, which can be anything from a classically influenced minuet, a Latin Rhumba, a back o' town junker blues to a frenzied boogie woogie. As seen with every Dale Storr performance, he's certainly fulfilling that ambition.' 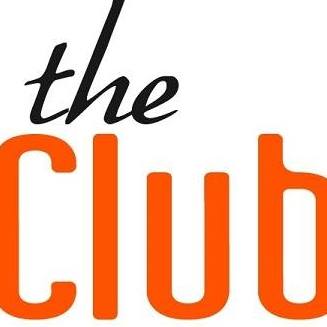 The Cinnamon Club is the coolest venue in South Manchester to listen to live music and learn to dance. Open Sunday to Friday, we teach over 1,000 people to salsa, jive and Ballroom dance and we have live music every Friday.

On his previous visits to the Club we were captivated by Dale Storr. Beautiful, energetic piano playing and great vocals. We’re very pleased to welcome him back this November

The Bowdon Rooms. The Firs,