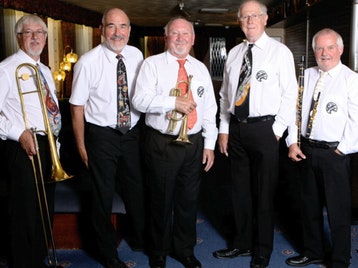 There is never a shortage of fun, excitement and raw good music whenever the Savannah Jazz Band takes the stage. The Savannah is one of the most popular UK bands around. With their talent for satisfying listeners and dancers alike they have built up a truly international reputation atmajor festivals in the UK and overseas.

The band's driving and exciting New Orleans style attracts large audiences whenever they play. Their many fans follow them from festival to festival and turn out devotedly to see them at regular venues in the UK. This tremendous support is very much appreciated by the band.

Demand for their music has prompted regular recordings. To date, 21 recordings have been made of the band, 14 live concerts and 7 in the studio by Lake Records.

They have travelled, to Holland, Germany, Denmark. Finland, Majorca, Canada and all parts of the UK, delighting new audiences and collecting loyal supporters along the way.

However, the band's reputation has not suddenly emerged; it has been hard earned and well-deserved for nearly 4 decades. Formed in 1979, The Savannah started their swinging Thursday night sessions at the Station Tavern at the railway station in Huddersfield, West Yorkshire, and followed this with a residency at the Royal British Legion Golcar for 6 years. This ended in 2012and the band now has a residency at Didsbury Cricket Club, Manchester on the second Thursday of the month.

The Savannah Jazz Band is as much a musicians' band as it is a magnet for its impressive number of loyal fans. Over the years the band has enjoyed playing with some very fine and talented musicians and the genuine admiration that exists between Savannah and the many guests who have joined them is mutual. This tradition is continued at the Didsbury Cricket Club

The band has a varied and ever changing program, and is constantly adding new numbers to their extremely wide repertoire. The Savannah Jazz Band is never predictable!

This is a dynamic band, a hard working band, and a truly professional band. Long may they play! 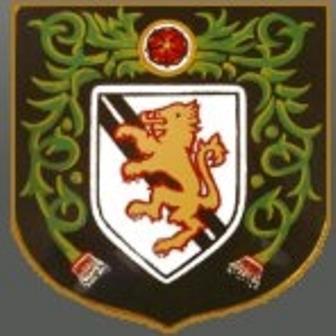 We are a progressive cricket club, based in South Manchester. We have 5 senior men's teams, a women's team and 4 junior teams, from Under 9s to under 15s.