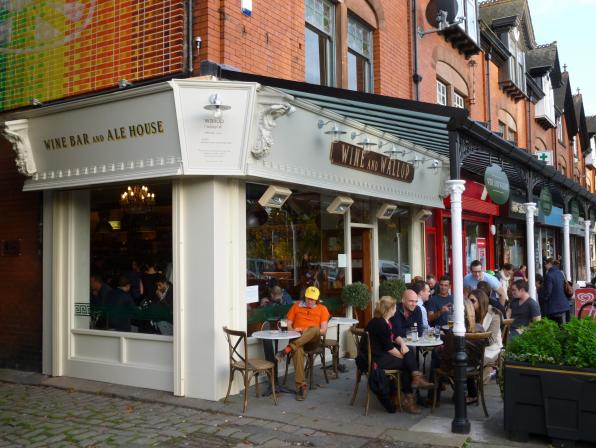 No hot food is served, but plates of cheese, oysters, pates, and artisanal charcuterie are available

Le Funk will be appearing as an acoustic duo (guitarist + singer)