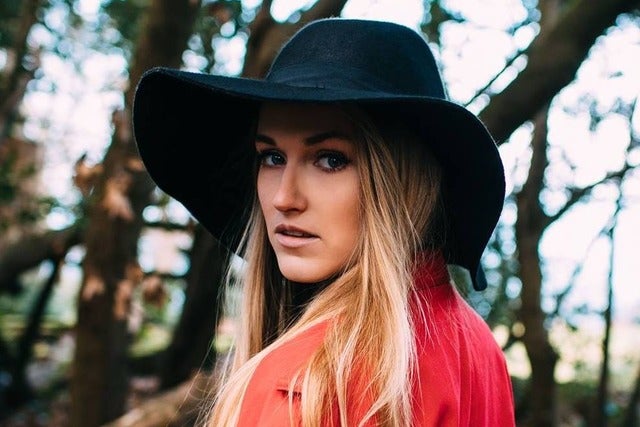 Whilst every effort goes into ensuring this event listing is accurate and up to date, always check with the venue before you travel.
Warning: mysqli_num_rows() expects parameter 1 to be mysqli_result, boolean given in /home/bandfinder/public_html/gigguide/onegigTM.php on line 954