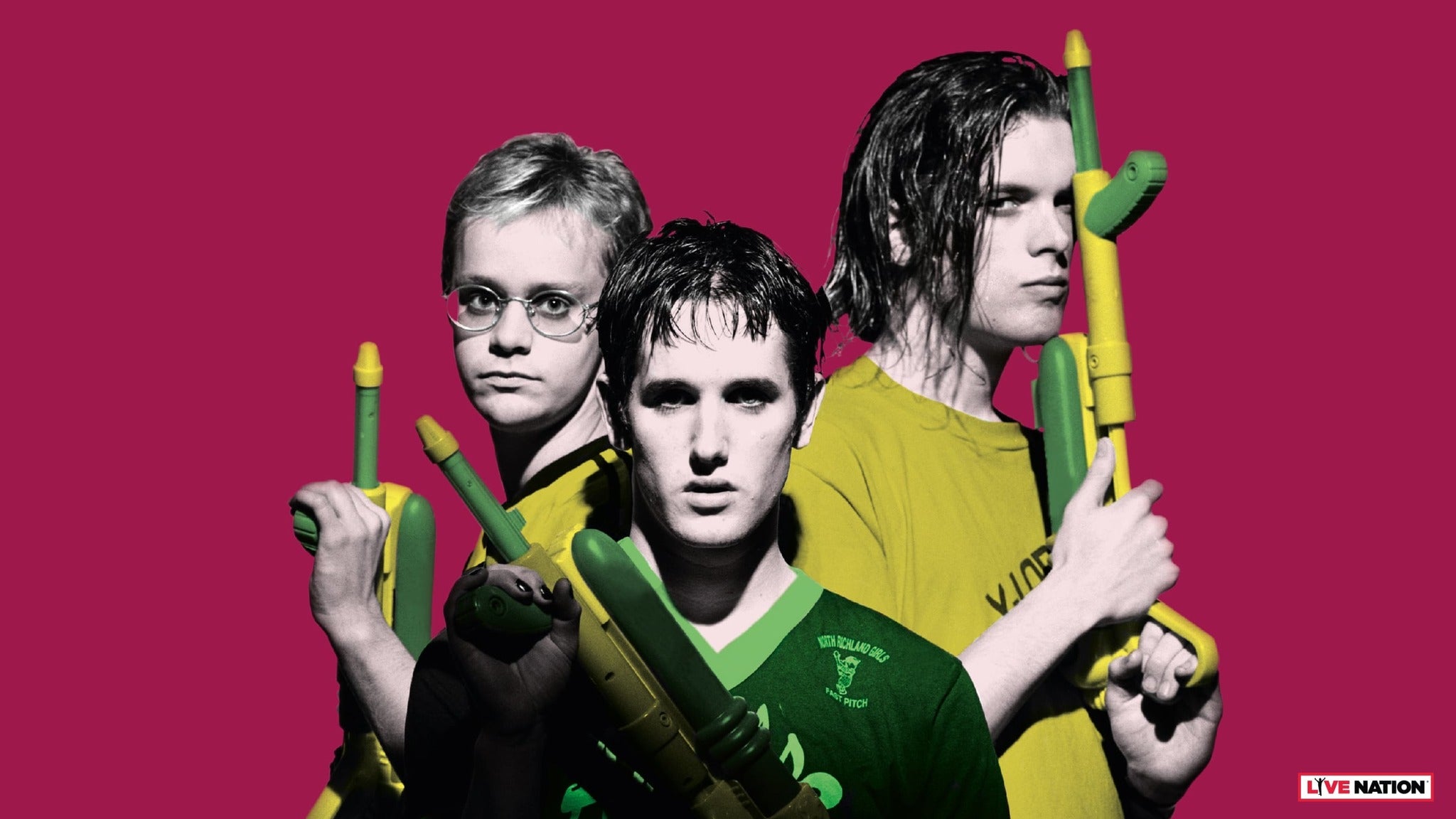 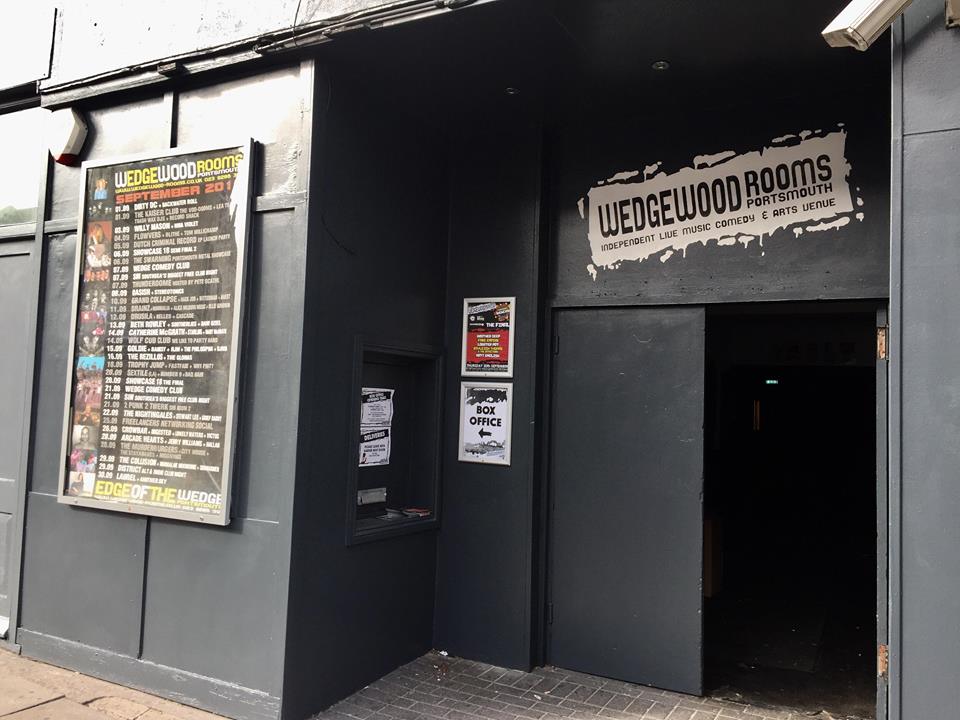 Stick In the Wheel