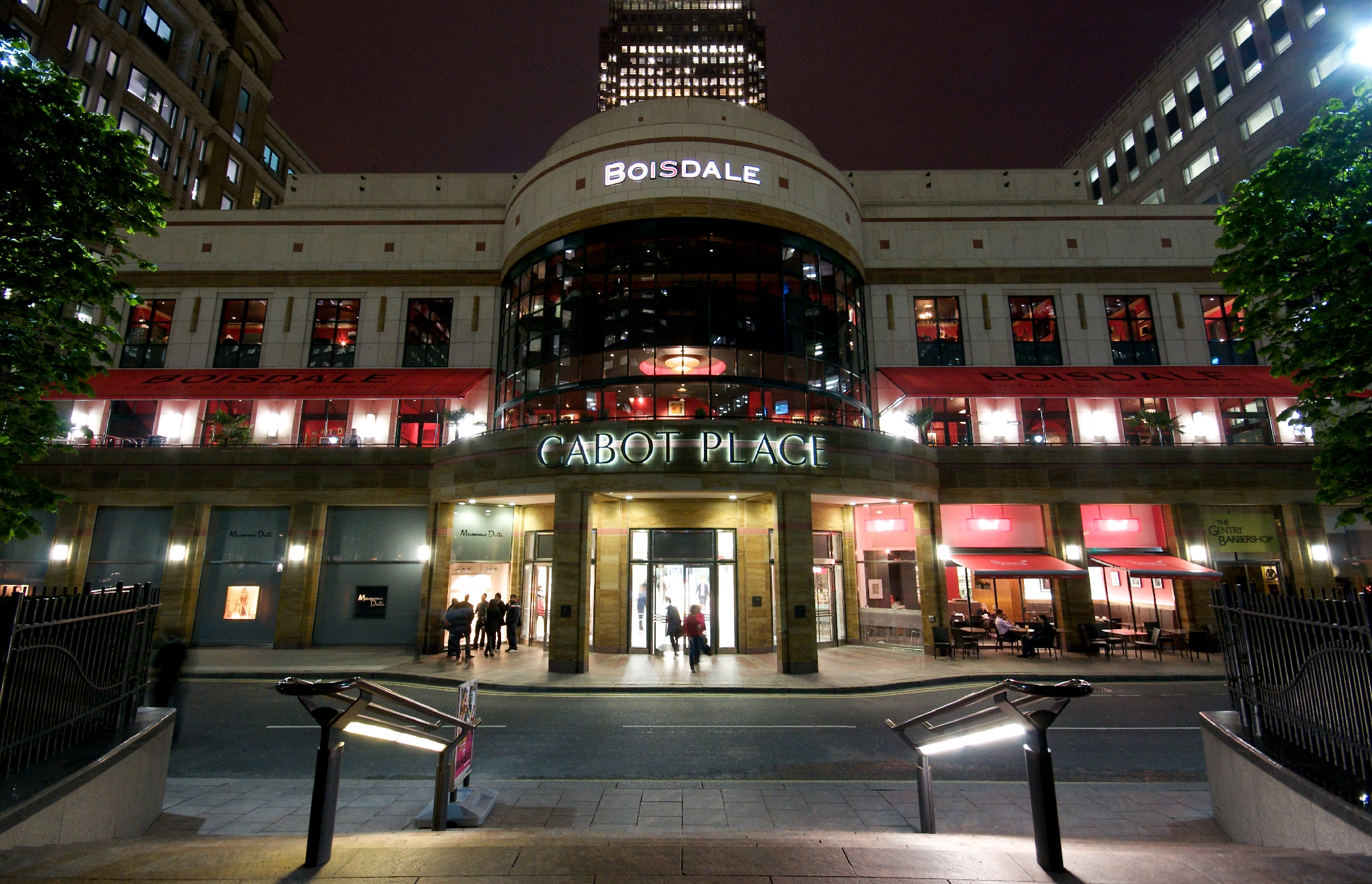 Stephen Triffitt: To Be Frank