This venue is normally free to visit, however individual performances may be subject to admission charges. Check concert listings for details. 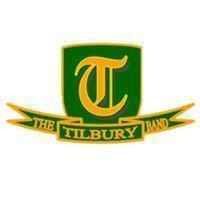 The Tilbury Band is a traditional Brass Band, founded in 1919 by the Tilbury Branch of the National Union of Railwaymen. 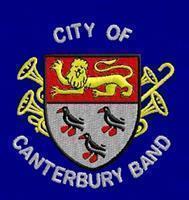 Historically, there was a Canterbury Silver Band which was disbanded in the War years. The present Brass Band was formed in 1969 and some of the original members still play with the band now. 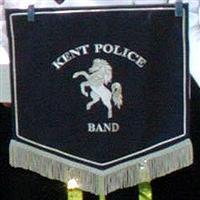 We are a friendly brass band based at the Kent Police Headquarters, Maidstone, Kent.

The band is self funding and consists of up to 35 musicians from all over Kent and Sussex. Our membership is made up of serving and retired police officers, as well as a large number of civilian players. 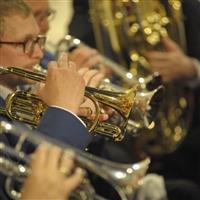 Medway Concert Brass enjoy a more relaxed approach to brass banding, and are currently graded as 3rd Section in the national gradings.

A big swing band formed from a mixture of amateur and semi-pro musicians that enjoy making music together and playing for charitable organisations. 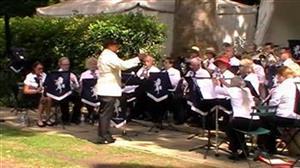 A traditional Concert Band playing everything from Big Band, Waltzes, Marches, Show Selections, Overtures - in fact anything that can be described as popular music can be found in our repertoire.

We are a friendly and sociable band who perform in a variety of concerts and outdoor events throughout the year. We are currently in the second section nationally and rehearse on a Monday evening in Rochester.

The Veterans' All Stars

Band of the Brigade of Gurkhas