Money for Nothing was formed in 2000 as a tribute to one of the world’s premier rock bands – Dire Straits. The abundant energy and the excellence and musicality of their performance makes Money For Nothing a “must see” for any rock enthusiast or Dire Straits fan.

Featuring the hits from their first ever single ‘Sultans of Swing’ to ‘Brothers in Arms‘, ‘Walk of Life’ and their last single released in 1992 ‘The Bug’ – also the legendary ‘Money For Nothing’ (ft Sting) which was the first ever video played on MTV.

The band also include versions from ‘On the Night’ and ‘Live @ The BBC‘. 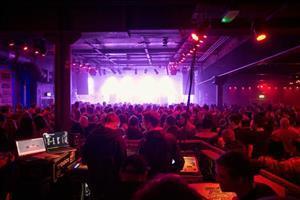