DRESSED TO KILL are the WORLD's longest-running tribute to KISS.

Exact-replica costumes, Pyrotechnics, blood spitting, fire-breathing AND authentic instruments: DRESSED TO KILL recreate both the look AND sound of a full-on KISS show, and have done so for the last 27 years.

Since their formation in 1990, the band has wowed audiences at shows and countless KISS expo's all over the UK, in Spain, Sweden, Norway, Germany, Austria, Switzerland, and Japan: such performances have been seen on Mtv & NHK, and documented in various UK/European/US/Japanese magazines: Kerrang! magazine devoted 3 pages of colour pictures and a very favourable review by Ray Zell to their live debut- no mean feat for a fledgling tribute band at the very beginning of the European 'tribute' phenomena!

Over almost three decades, DRESSED TO KILL have been engaged by KISS' record companies to promote product releases ('Alive III' cd and 'KISS-Konfidential' video, 'Psycho Circus' album, and most recently 'Sonic Boom'; and have also featured at various Prestigious Music shows, including opening 'Guitarfest' in 2006, and appearing at the 'Titans of Tribute' event as part of Music Live's 10th Anniversary event in 2009 at the NEC Birmingham; But being personally requested by Gene Simmons to enact a KISS show for the pupils in his worldwide syndicated hit Channel 4 series 'Gene Simmons: Rock School' is a particular accolade, and perhaps says enough about their ability to deliver a KISS show, even to KISS' satisfaction. 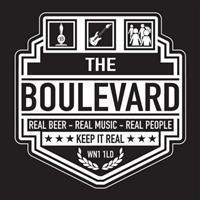 This surprisingly large basement pub has been in The Good Beer Guide several times.
Live music is performed in a large back room on Friday and Saturday nights. 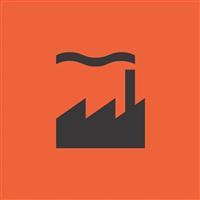 Sorry, We don't currently have any further information about this venue. 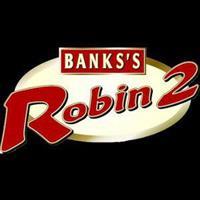