For Twisted Wheel, Snakes and Ladders is not just a board game, it’s a CV. Born in the backwaters of Oldham in 2007, the young band, fronted by the feral, precocious Jonny Brown, roared into the race of indie rock with such anthems as ‘You Stole The Sun’, ‘She’s a Weapon’ and ‘Lucy The Castle’.

Their irrepressible energy and ability to deliver inspired rock’n’roll gained them the support slots with Oasis, Kasabian, Paul Weller, The Courteeners, The Happy Mondays and Ian Brown to name but a few, as well as sell-outs on their first UK and European tours. Constant touring across the UK, Europe and Japan the UK (thanks to the Grass Route movement and the big festivals) led to a solid fanbase despite the dramatic trajectory of its frontman, Jonny Brown - or maybe because of it.

Twisted Wheel has indeed rocked and rolled, been smashed up, fallen off the wagon, gone solo, kicked to the kerb – before finding its groove and getting back on it, full speed ahead. The unlikely combination of elegance and raw inspiration, the familiar coupled with the random, make Twisted Wheel an undeniably popular act that delivers the goods in a way few bands can. But ‘Snakes and Ladders’ is a tour and album far closer to the bone that anything previous.

The band has grown up and Brown’s song structures and lyrics are on another level, beyond haggard experience now, worn in with wisdom and wit. As he says: ‘The song ‘Smash It Up’ epitomised me. I set out to do things and was on the road comfortably and then I turned off and smashed it to bits. I get stuck into things with a passion and then I have to destroy it when the passion’s gone. Mess everything up so that I’m free again to reinvent, create.’ And ‘Snakes and Ladders’ is frankly about the band blowing the ladders of opportunity they were given – and the snakes which led to them falling off the board.

It’s a tour about getting back in the game, finding opportunity again and avoiding those slithery serpents.

Twisted Wheel is back like a man from the dead and with tunes to make up for time lost. The Oldham four spoker (Harry Lavin, James Highton, Richard Allsopp and Jonny Brown) has a gang of songs above and beyond their previous best, recording in Preston as this goes to press.

A new UK tour starts in April plus a single, festivals and a further tour before the album release in the autumn. The band built a great foundation through the Grass Route venues which were the genuine ladders through which Twisted Wheel gained its success.

A decade later, and they are still how Twisted Wheel gain access to the game – this time avoiding the pitfalls. Twisted Wheel were the hardest working band in 2009, gaining the PRS Award for playing the most gigs of any young band.

They are grafters, rock n rollers but with the edge of genuine poetry; few can forget Jonny’s ‘Bouncing Bomb’ or ‘What’s Your Name?’ but audiences will be hungry for his more poignant blues numbers on this tour.

‘We’re not just in a rock ‘n’ roll, punk box. I write a range of songs. This time, more of my poetry will come out which focuses on things that matter, a commentary on what’s going on in the world. Bands play it safe because they don’t want to upset people. But your job as an artist is to say what others can’t, to speak the truth.’ Twisted Wheel – it may have been bad, bent and broken but it’s back, a band with integrity, fun and experienced authority. 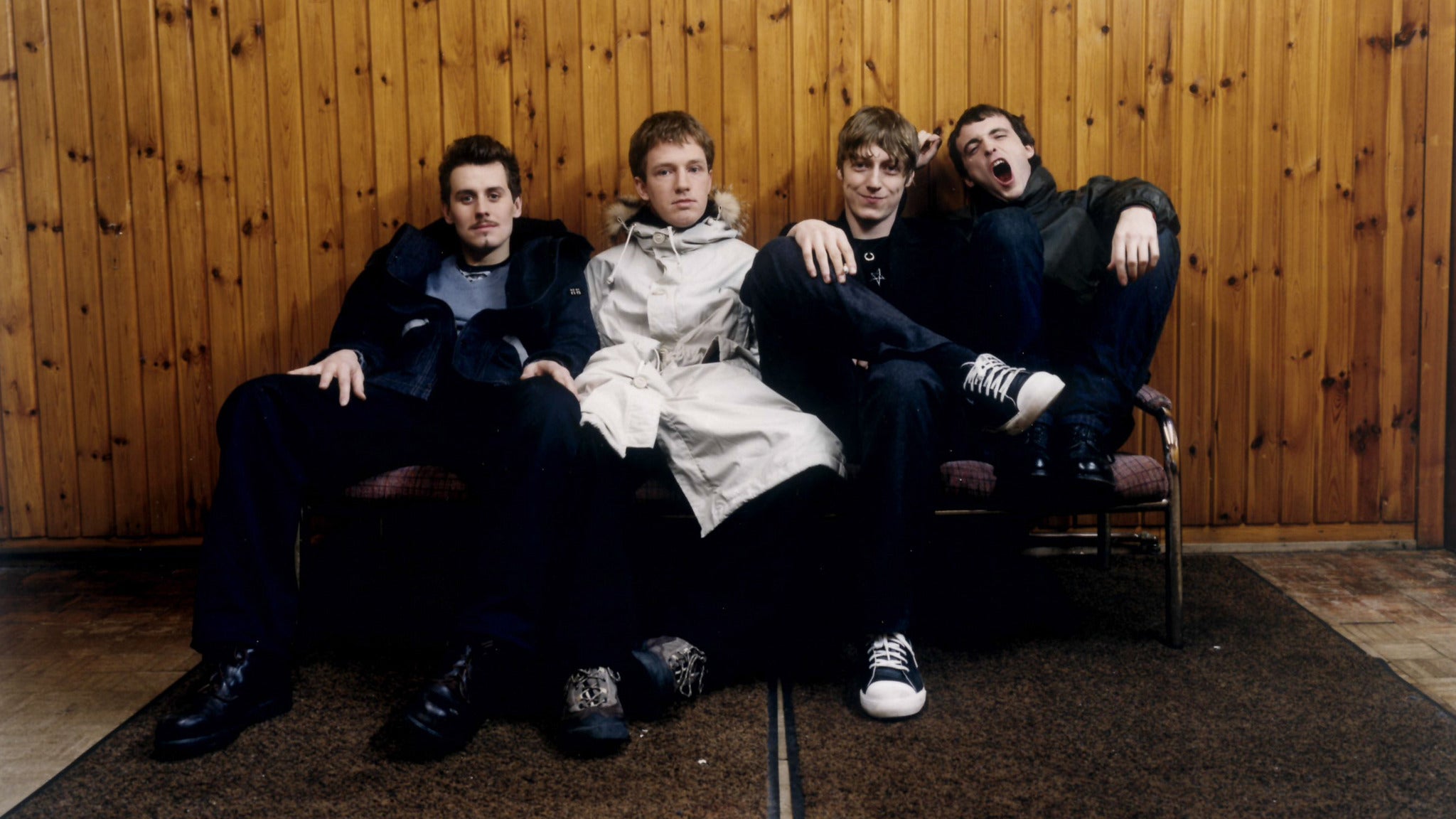