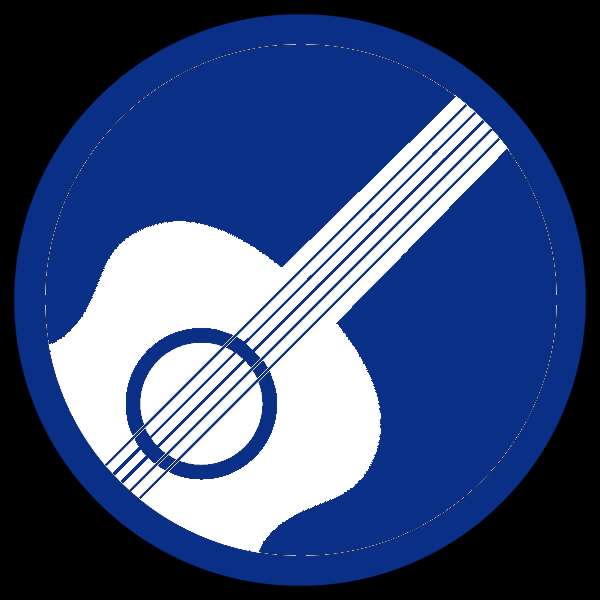 Today the Borneo Band (based in Chester-le-Street) comprises musicians playing the full range of brass, woodwind and percussion instruments. Being a military band, performances are given both as a marching display and in concert mode.

In the ten years the Borneo Band has been in its current format it has built up a reputation of excellence, being widely regarded as one of the foremost Bands of its kind in the Country. Their list of performances is impressive, ranging from the annual Remembrance Sunday parade at Durham Cathedral, Empire Weekend at the Beamish Museum and the Sage Gateshead to displays at the North East TA 100 Tattoo, Windsor Castle, the Royal Hospital Chelsea and participation at the 2007 Malta Military Tattoo. There are plans for the Band to perform abroad again in 2010.

The Band welcomes new members; especially enquiries from young people between the ages of 13-18 years. Beyond the age of 18, there is the opportunity to serve with the Band as a volunteer adult instructor. Ideally, musical proficiency at Grade 3 level or above is preferred; however we are pleased to announce the opening of our own musical "academy" this year, which enables us to develop young musicians. 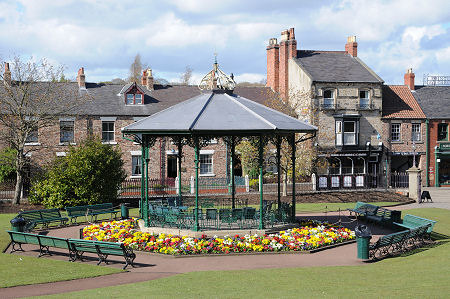