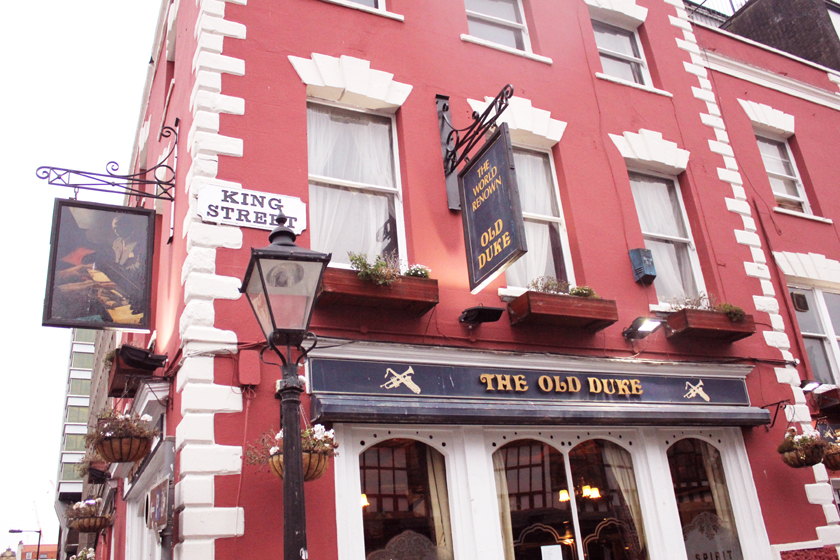 The Old Duke is a music venue situated on the cobbled King Street in the heart of Bristol. Named after Duke Ellington, the pub has become world famous for it's live traditional, New Orleans inspired Jazz music.

More recently the pub has added Blues and more modern Jazz bands to its program and now has live music on every night of the week and on Sunday lunch times.