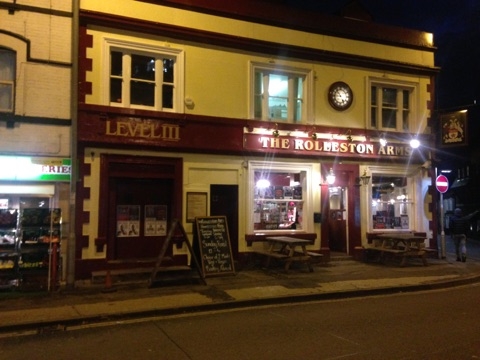 This building has been licensed as a pub since 1891.

Established as a regular live music venue with bands playing most Friday and Saturday nights.