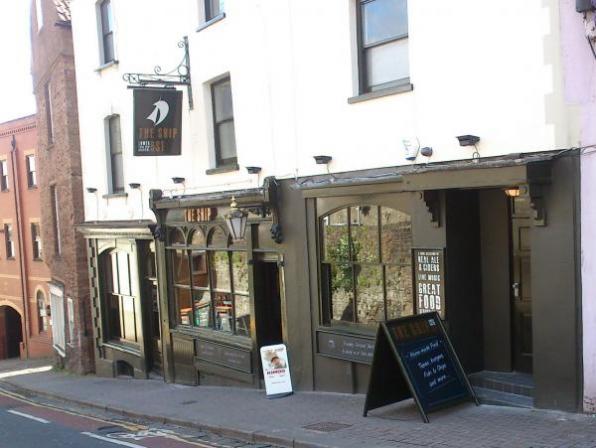 The Ship Inn is a Bristol city centre venue that delivers ambience of your best local pub in a contemporary, industrial style interior.

We have just undergone a full refurbishment at The Ship Inn and now offer a great home-made but uncomplicated food. Range of international tapas followed by our own burgers and pubs classics. Fish and vegetarian options are also strongly present on our new menu.

We offer biggest range of wines out of Bristol pubs including + 20 by the glass.

Our gin range comes up to around 20 with good selection and variety of other liquors.

Up to 6 cask ales on draught with Ship Ale, Deuchars IPA and Old Peculier by Theakston as permanent or present most of the time. These are followed by modern style IPA/APA ales, craft stout and beer. Three ciders, Heineken extra cold and other lagers complete our offer.