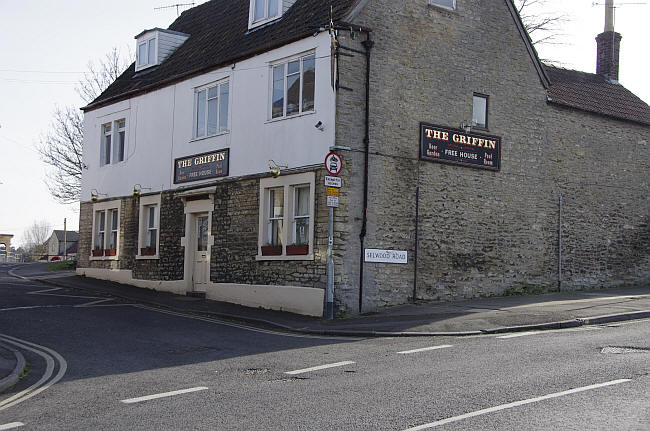 And make you completely at home every Sunday with our homely and filling Roasts.

Last Tuesday of the month, Celtic & Transatlantic Jam Session, all invited to bring an instrument and join in.

Every other Thursday we have a Open Mic Night.