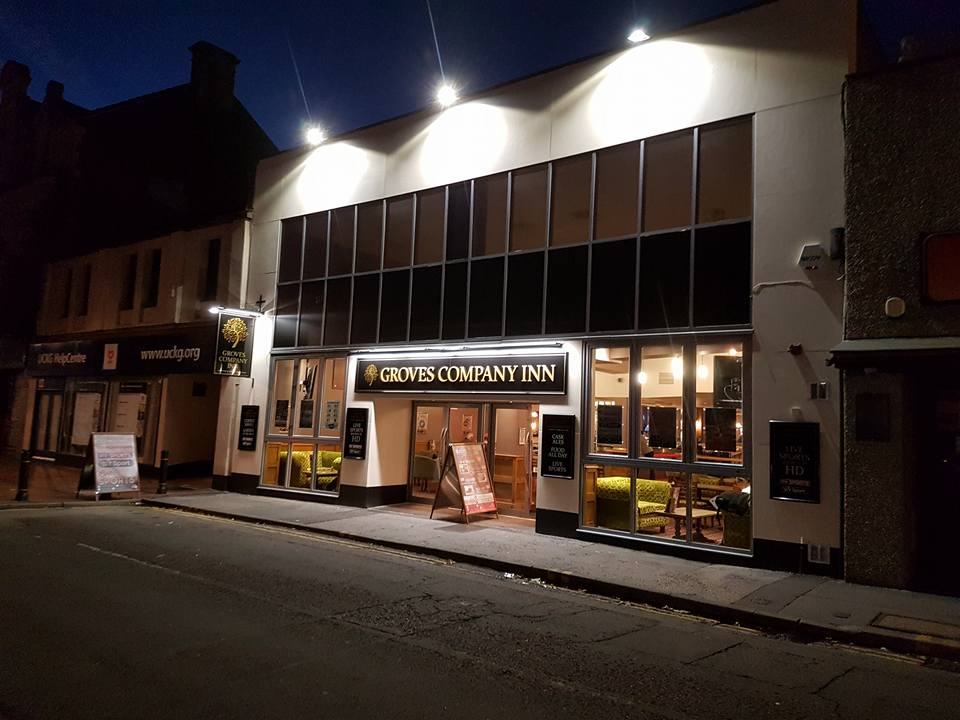 This converted carpet shop used to be a Weatherspoons, but reopened as an independent in 2016.