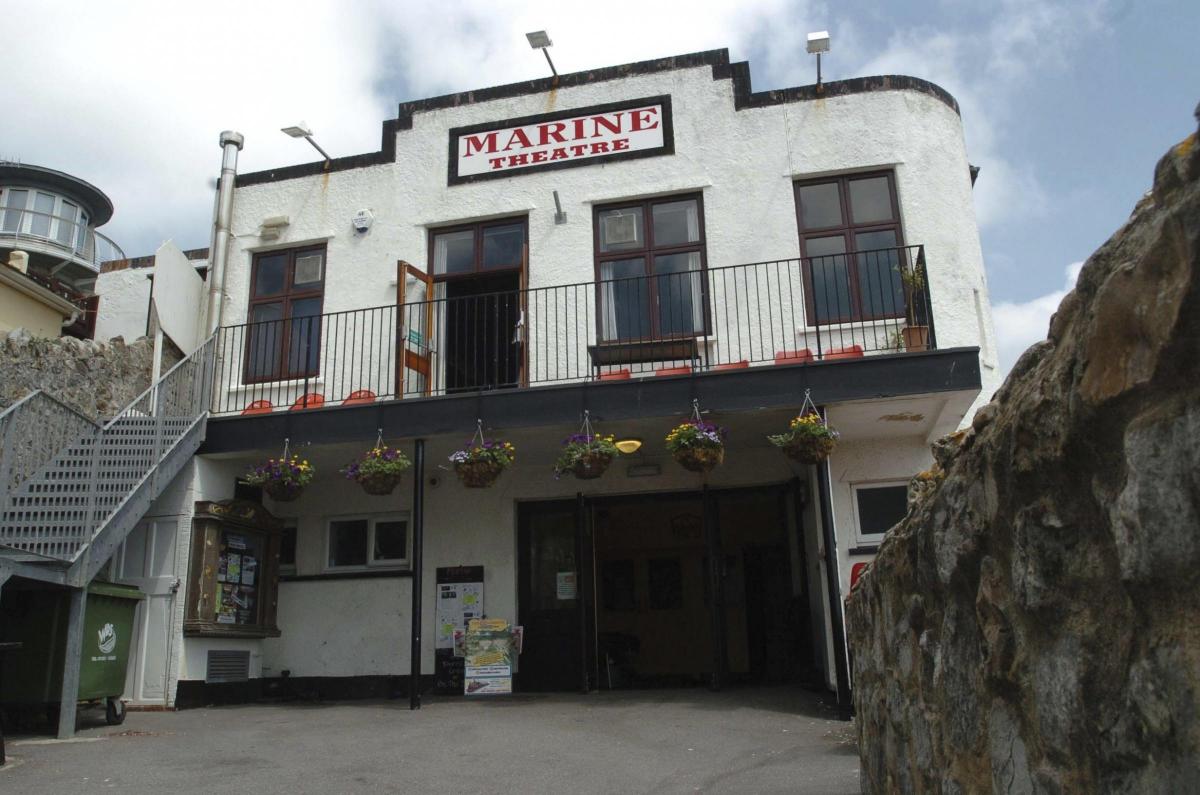 The Marine Theatre is right on the seafront in beautiful Lyme Regis. The location – with wide views of the sea and Lyme bay – is very important to the Marine’s identity, which makes it appealing to both the public and performers.

While it’s called a theatre, the offering is much broader: there’s a vibrant programme of entertainment including bands, films, comedians, plays, and community-led events. The theatre has become recognised regionally as a vital arts centre, distinguished from others through eclectic programming. It’s a destination for performers with a national and international reputation. It also acts as an umbrella for events featuring local figures from arts, as cultural practice in the community is celebrated.