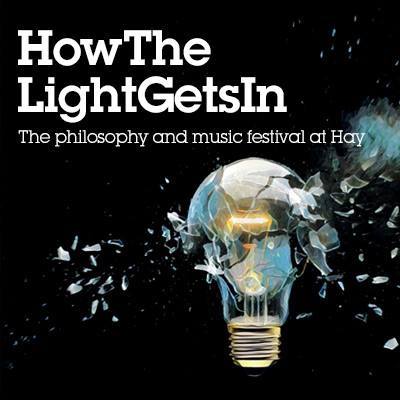 For one weekend, the world's leading thinkers head to HowTheLightGetsIn's idyllic festival site set on the edge of the Black Mountains, next to the River Wye.

But it's not just debates and talks. There's also an inspiring lineup of music, comedy and performance across our atmospheric venues.