Amanda Platt and The Honeycutters

Amanda Anne Platt & The Honeycutters are on tour with their latest album, a self-titled disc released June 9, 2017.

Lyrically driven, the songs on Amanda Anne Platt & The Honeycutters blend the band’s old-school country roots attitude with their shared influences of rock and folk. Amanda says of the album, “I think it’s just about life and all that that entails. Including but not limited to death, strangers, birthdays, money, leaving, arriving, seasons, corruption, and love.”

Performing along with Platt, The Honeycutters are Matt Smith on pedal steel and Stratocaster, Rick Cooper on bass, Josh Milligan on drums and harmony vocals, and Evan Martin on keys and Telecaster.

Amanda Anne Platt & The Honeycutters is the group’s third release on Organic Records, and fifth album. Assembling the same the same team as 2016’s On The Ropes Balsam Range’s Tim Surrett steps in for the second time to co-produce this album along with Amanda. Its thirteen tracks were recorded, mixed, and mastered by Scott Barnett at Crossroads Studios in Arden, NC.

There is an empathetic and charming wit en-grained in Amanda’s songwriting. She has a knack for accessing a deep well of emotion and applying it to her story-telling, whether she is writing from her own experiences or immersing herself into the melody of emotions in another person’s life. 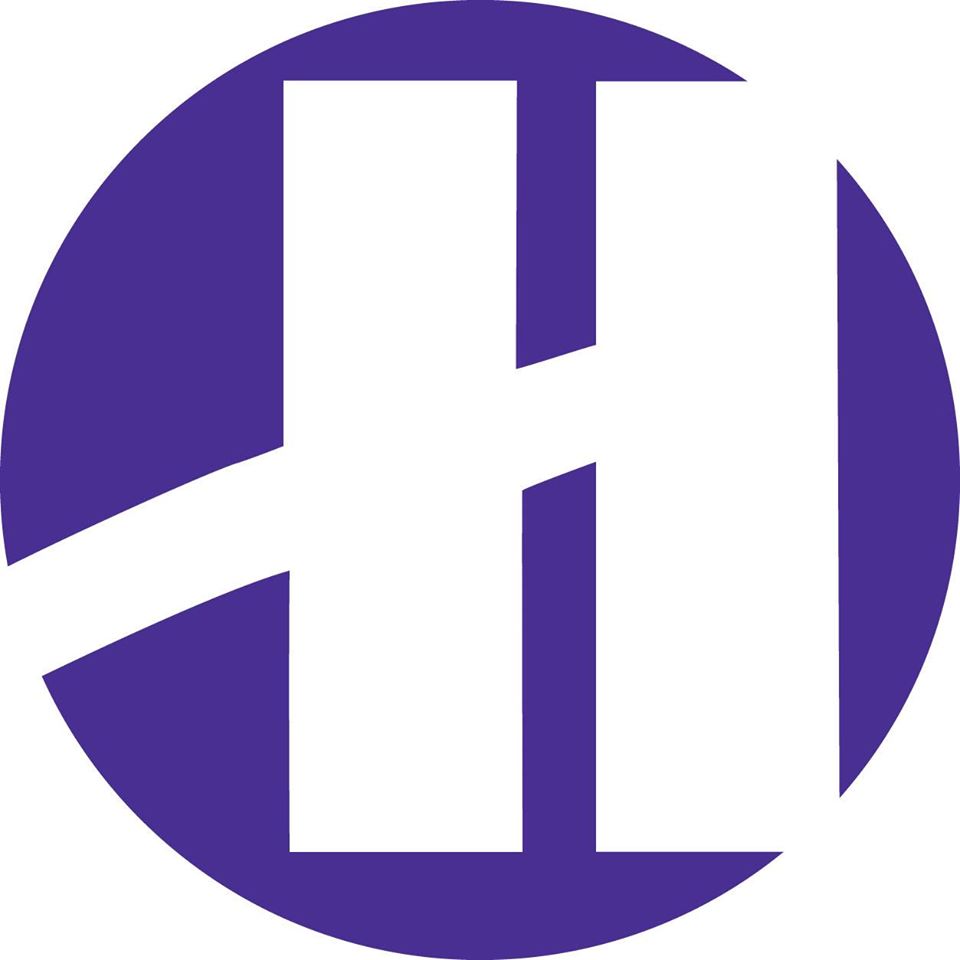 One of the south of England's liveliest arts venues.

From two hours before a show, we are delighted to offer a new menu of freshly cooked delicious food. For the restaurant, we advise booking your table in advance to avoid disappointment, though we do welcome walk-ups on the night providing there is availability. For our pizzas, there's no need book - just head over to our pizzeria, near the bar!

After a sold out show in 2018, Amanda Anne Platt & The Honeycutters return to The Hawth in Crawley.