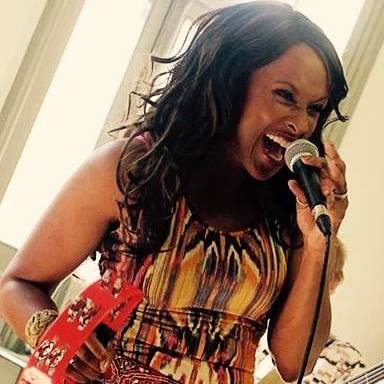 The band takes elements of Soul, Jazz Blues, R&B with Latin and Funk Rhythms to create a fresh and distinctive sound.

Dana Ali (Lead Vocals)
Taking her influences from the likes of India Arie, Lauren Hill, Aretha Franklin and Stevie Wonder to name but a few, Dana started singing Gospel music in the churches of Atlanta GA. With experience singing in front of large audiences in churches, conferences and choirs, Dana decided to take her performing career to another level. Collaborating with Dave Hewitt and Alan Shacklock (from the British band Babe Ruth), Dana Ali started recording material in Nashville for her solo project. And since moving to the UK has joined forces with Dave and Sid Szydelko to continue recording original tracks for a album release. 'Breathe in Love' which will be featured on this album is now available as a single. Dana now performs and tours with The Dana Ali Band.

Dave Hewitt (Bass)
British musician Dave Hewitt found fame in the 1970s with blues rock band Babe Ruth before moving to the USA in the 1980s. Hewitt has worked with the likes of Eddie Offord, Jeff Glixman, Georgia Sattelites, Whitford St. Holmes (Aerosmith and Ted Nugent) and Steve Marriot to name but a few! 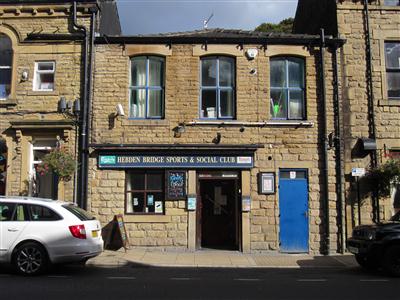 Members Only Club, Check with venue to see if non-members are also welcome.