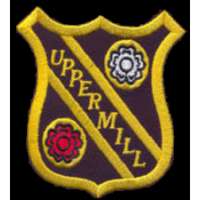 As usual the contest will be held on one day with three halls being used in the Winter Gardens complex.

Tickets are for the full day with entry to all competitions.

Under 16s get in free when accompanied by a paying adult.

Tickets are only available on the day at the Winter Gardens Box Office.