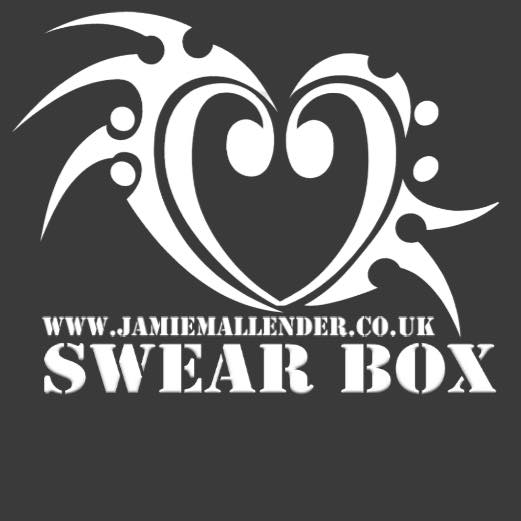 Jamie Mallender, "Swear Box is a 100% live rock covers band featuring a floating line-up of the very best musicians I have worked with over the years."

Jamie Mallender is a professional musician from Sheffield (UK.) He has performed with numerous name artists, including Tony Martin - the former Black Sabbath vocalist, and has toured the world extensively in this capacity - playing to as many as 15,000 fans at Arena shows. Jamie has performed with members of Argent, The Kinks, The Sensational Alex Harvey Band, The UK Subs, Venom, Saxon, Bad Company The Quireboys, Steely Dan and Dave Berry. He plays bass for Paddy Maguire (www.paddymaguire.com) and for The John Verity Band (www.johnverity.com) plays sessions, has his own music teaching business called The Academy Of Rock and has released solo recordings, such as the "Tunes From The Mothership" EP and bass oriented instrumental album - "Return To Bass." Jamie now uses his "Starbug Studios" for select commercial recordings as well as for his own material and recording his students. He is currently writing and recording for various projects, some of it solo material, some collaborative and some in a session capacity.

Swear Box began when Jamie threw together a band to fill in for a cancellation at one of his local pubs. The band performed so well that no-one believed it was not a rehearsed band and so Jamie continued to book gigs, using a pool of 1st class players he has worked with in previous bands."

"The art of making live music, jamming and performing seems to be a lost one. Backing tracks, computers and miming seem to have taken over from the true art of being a musician. With Swear Box you get the real deal - live performance the way it was meant to be done, by seasoned, exemplary musicians having fun and taking pride in their craft."

The band is also available in a stripped back, acoustic form which has proved to be massively popular.

At every Swear Box gig there will be an "actual" Swear Box - for voluntary donations for Sheffield's Children's Hospital. 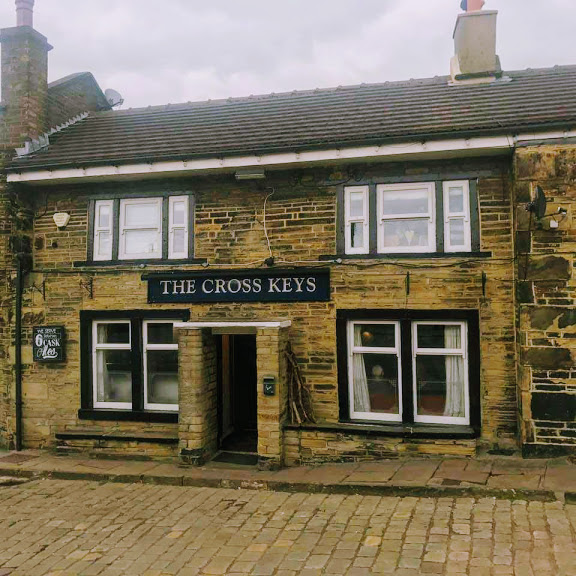 Regular bands on a Sunday & dog-friendly.