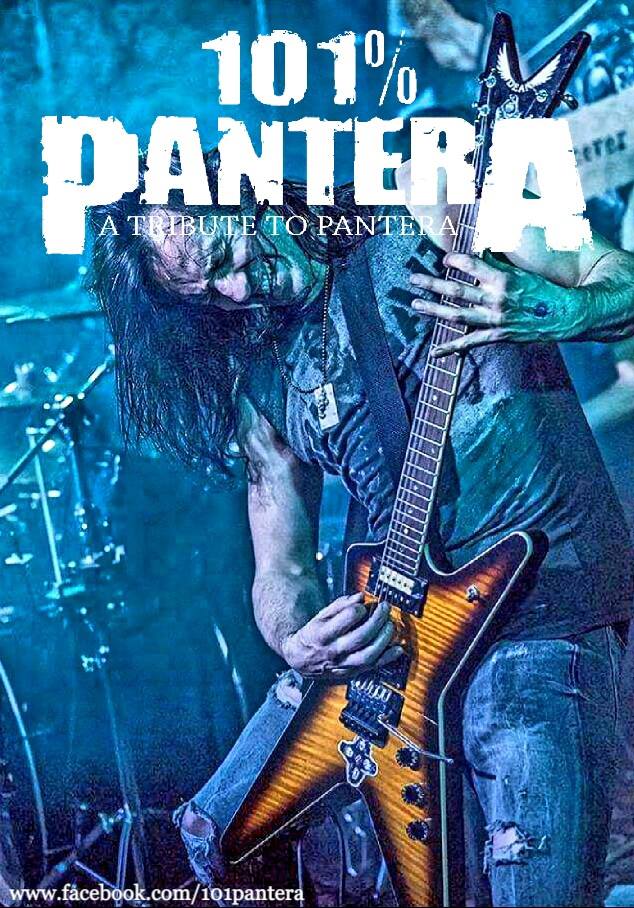 101%Pantera are dedicated to reproducing the live energy of a Pantera show to its fullest, and many fans are describing them as the best Pantera tribute act in the world. Started in early 2007 & with regular shows across the UK & Ireland ever since.

So if you are a fan of Pantera, and possibly never had the chance to catch them live, check out a 101%Pantera show and join in the celebration of the giants of metal and the late, great Dimebag Darrell" 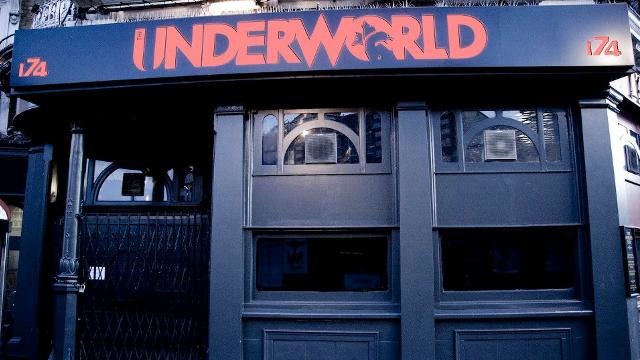