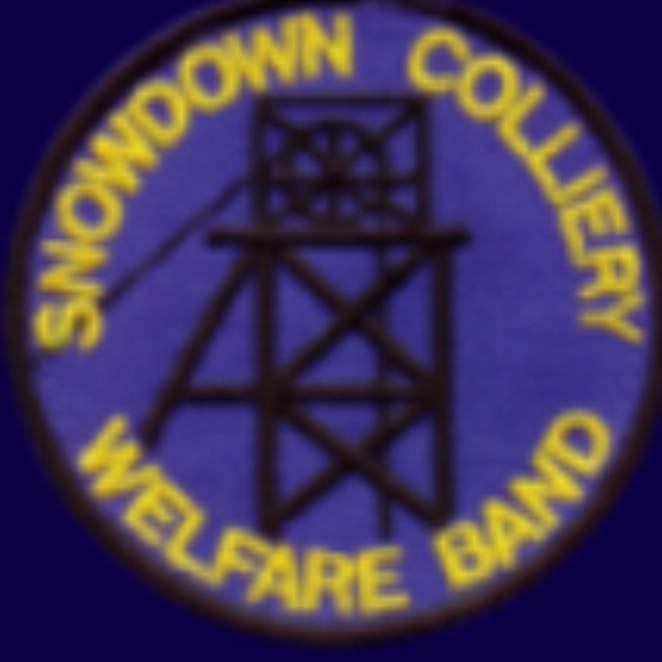 Snowdown Colliery Welfare Band was formed in 1926 and consisted entirely of miners from the colliery. We currently have approxinately 30 members, of which three players are ex-miners. Although we do have members whose fathers were miners and played in the band.

The Snowdown Colliery Welfare Brass Band is entirely self supporting and perform at local fetes, fairs, bandstands, concerts and is an active contesting band.

It is only with the help of a hard-working committee and dedicated players, who give their services for the love of music and the thrill of performing in public, that the band continues.

New Players always welcome. We practice every Wednesday night at 7.30 on Wednesday evenings.