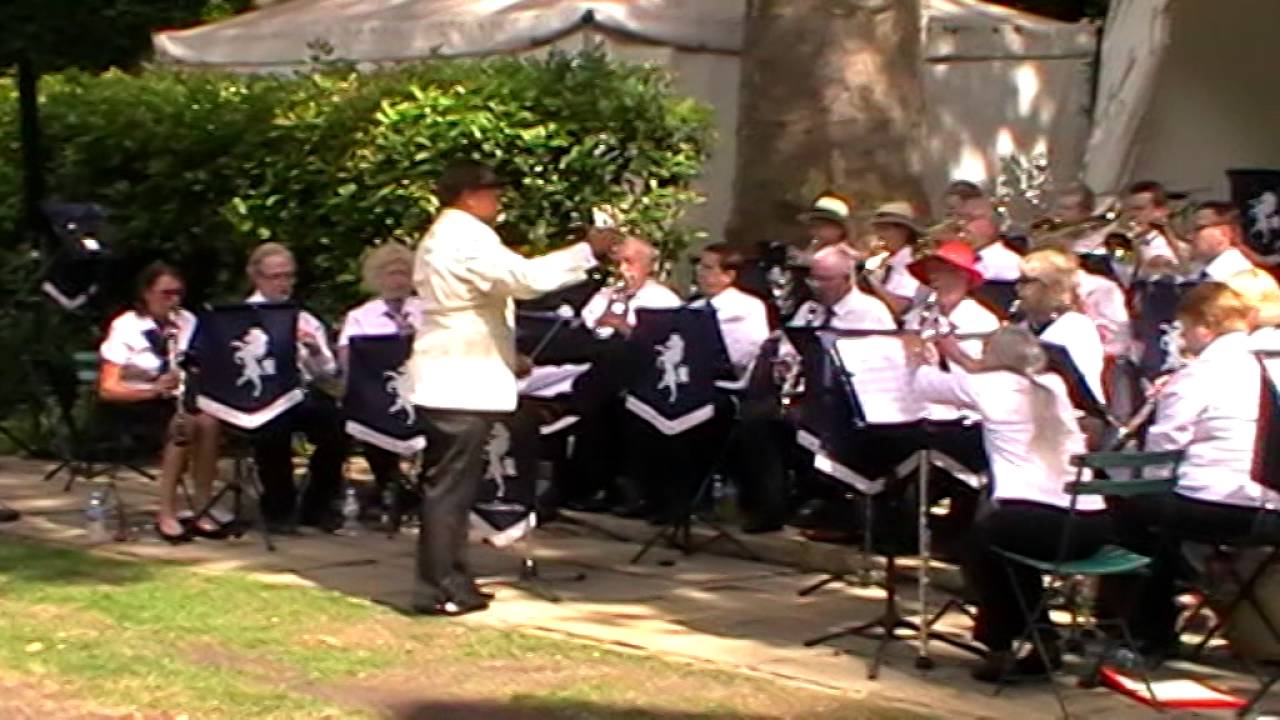 A traditional Concert Band playing everything from Big Band, Waltzes, Marches, Show Selections, Overtures - in fact anything that can be described as popular music can be found in our repertoire.

Based in Herne Bay North Kent the Band established in 1983 has achieved a following and reputation as being one of the most popular Concert Bands in the area. Concentrating on traditional seaside venues during the summer the band has played at some notable venues over the years including Eastbourne, The Memorial Bandstand at Deal and Westminster Abbey Gardens. The Band are equally at home playing for private and corporate functions, larger wedding functions as well as the traditional bandstand events that are so popular during the summer months.

If we can be of service to you for what ever your occasion - we would be pleased to discuss your requirements. Please contact us now for further details.