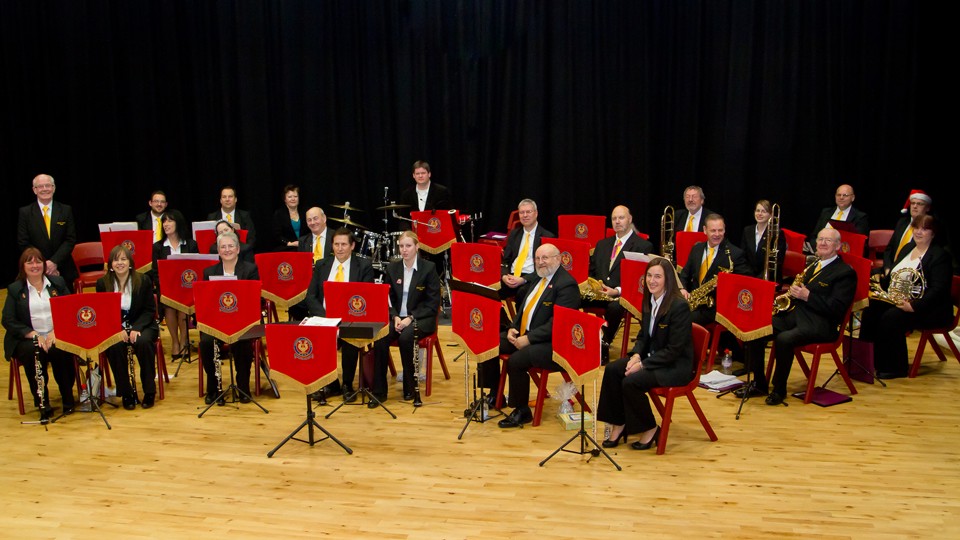 The Thanet Concert Band was formed in 1972 using the title Thanet Concert Military Band under the direction of Bob Driscoll. Bob retired some years later leaving a varied repertoire of his own arrangements and compositions, some of which the band still plays today.

The band is made up entirely of volunteer amateur musicians who receive no payment except the reward of doing what they enjoy most : making music.

We practice every Thursday evening at 7:45 p.m. at Dame Janet Primary Academy, Newington Road, Ramsgate. Anyone interested in joining the band will be made very welcome at rehearsals.