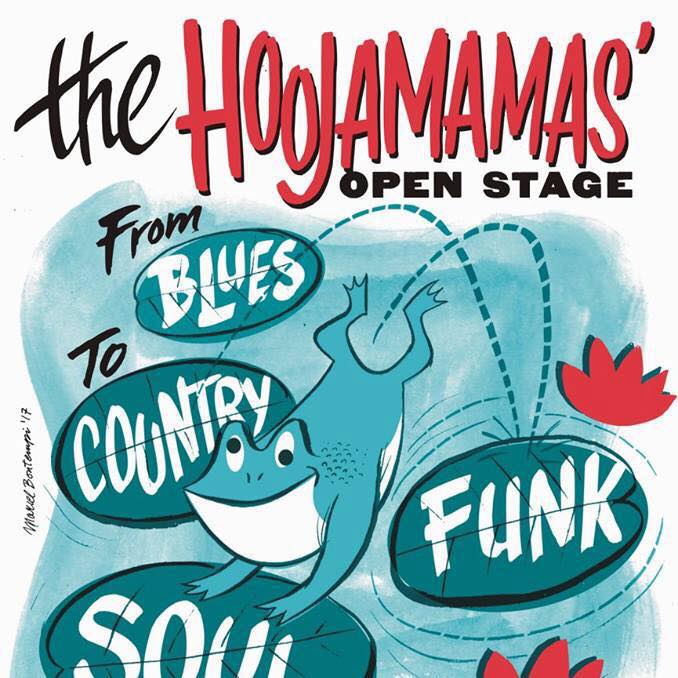 The Hoojamamas are a 7 piece band of songwriters from Glasgow, Scotland. The band are heavily focused on songwriting, and while displaying both a lyrical and melodic emphasis, have a tendency to lean towards vocal harmony.

Emulating the gentle and often heavier sounds of the late 60s/70s era, the band are a unique combination of collectivism and individualism that shines through in every performance.

Blending psychedelic introspection and outward facing observations the band, in their music, try to capture and outline the essence of the human experience.

The band have just released their debut album, Method of the Matchstick Men, and seem set on a path to deliver more and more as they progress.

"From their playful manipulation of tempo to their impeccable harmonies to their rich and varied instrumentation, their songs ooze vitality and originality" - Tenement TV 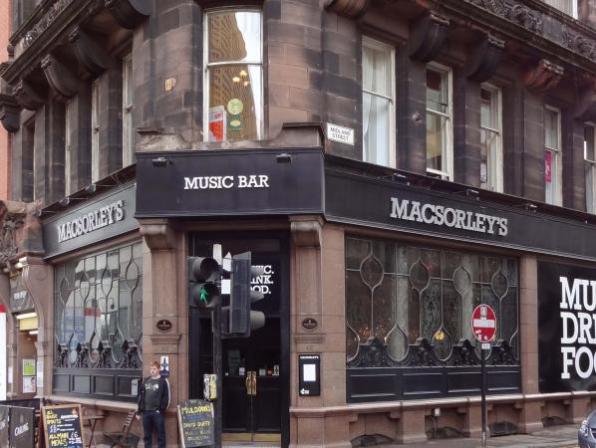 It reopened in February 2017 after a substantial renovation and with renewed emphasis on real ales (increasing beers available from three to five).

The exterior glass and woodwork date from c. 1900 and there is the interesting remains of a mosaic floor.

A fundraiser for Sol featuring live music from: