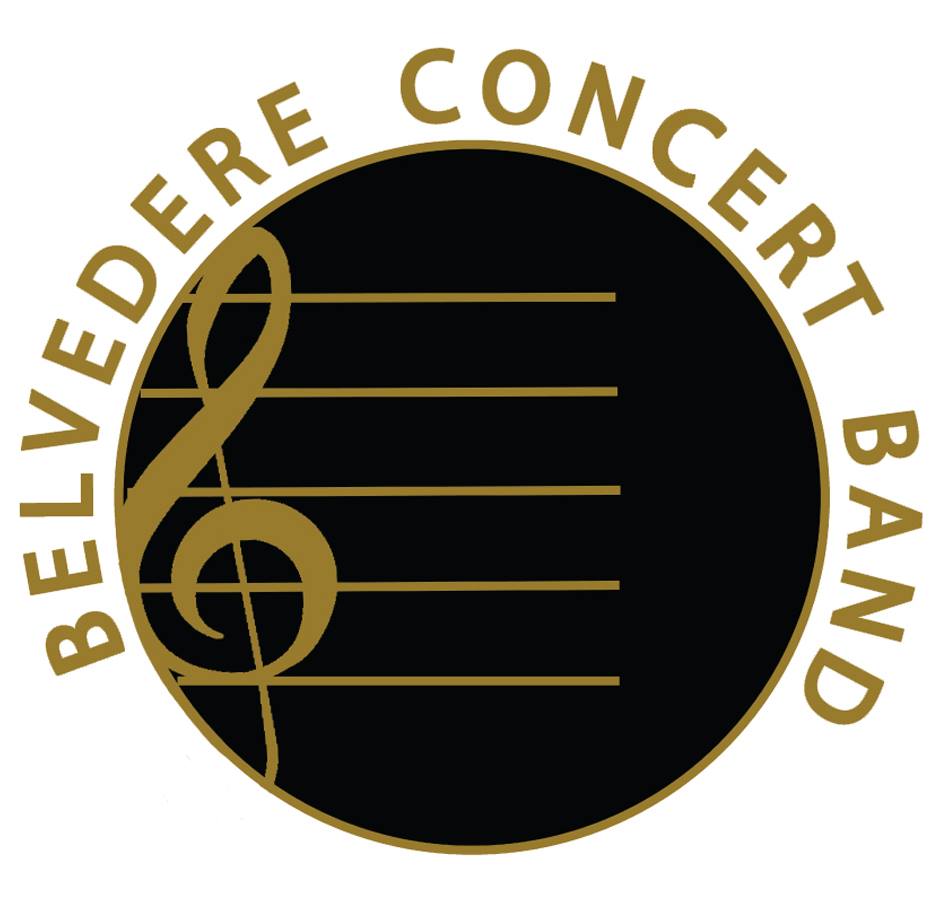 Based in the London Borough of Bexley, Belvedere Concert Band has gained a reputation as one of the leading concert bands in the South-East attracting both experienced and aspiring musicians from the surrounding areas.

The Band performs a wide repertoire of music ranging from light classical and traditional music to music from stage and screen, 'big band' and popular standards. Dependent on the nature of the concert the Band may engage supporting vocalists or join forces with a full choir. For most concerts the Band will use its full complement of around 45 musicians but, for certain special occasions, a smaller band may be provided.

In 2005 Belvedere Concert Band was honoured to be invited to play for the Queen's arrival for lunch at Danson House as part of her official visit to Bexley Borough.