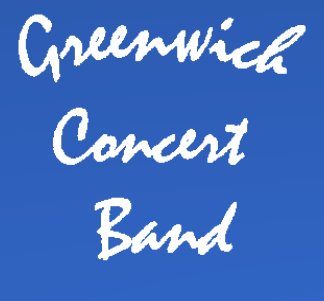 We also benefit from being supported by a wealth of young talent graduating from the Greenwich Youth Band - part of the Greenwich Academy of Music and Drama. However, we are always looking for new members.

The Band can cover a wide range of music allowing it to tailor performances to meet every concert’s needs. Our repertoire covers music from ‘stage and screen’ to light classics and traditional pieces and, with a number of ‘big-band’ musicians on board, the band excels in performing ‘40s swing’ and popular standards.

We perform concerts at a variety of venues throughout the South East which include concert halls, yacht/golf clubs, churches, ‘marquee’ events, bandstands and summer festivals ~ as well as carrying out fundraising activities for charities and other organisations.