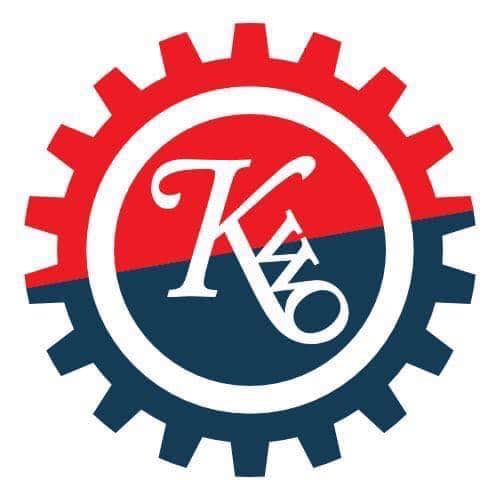 Renowned for its popular and challenging repertoire of symphonic, classical and jazz music, the band performs under the baton of conductor Matthew Willis. It has played in top venues around the country including St John's, Smith Square in London, the Birmingham Conservatoire and The Sage, Newcastle. In recent years the band has toured to France, Spain, Holland, Malta, Germany and Slovakia.

KWO is proud to have won a succession of platinum awards at the National Concert Band finals, commissioned a number of world premieres and performed with leading soloists including LSO Principal Trumpet Phil Cobb and Louise Marshall, a member of Jools Holland's band.

The band rehearses every Thursday in Richmond, South West London and is always on the lookout for talented and committed new players.