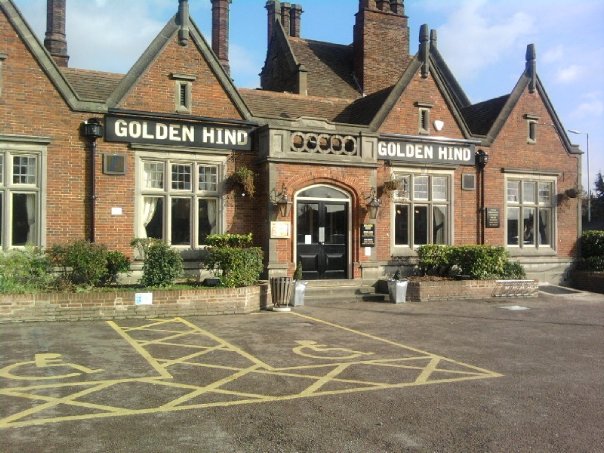 We are a traditional pub that serves great food and quality ales.