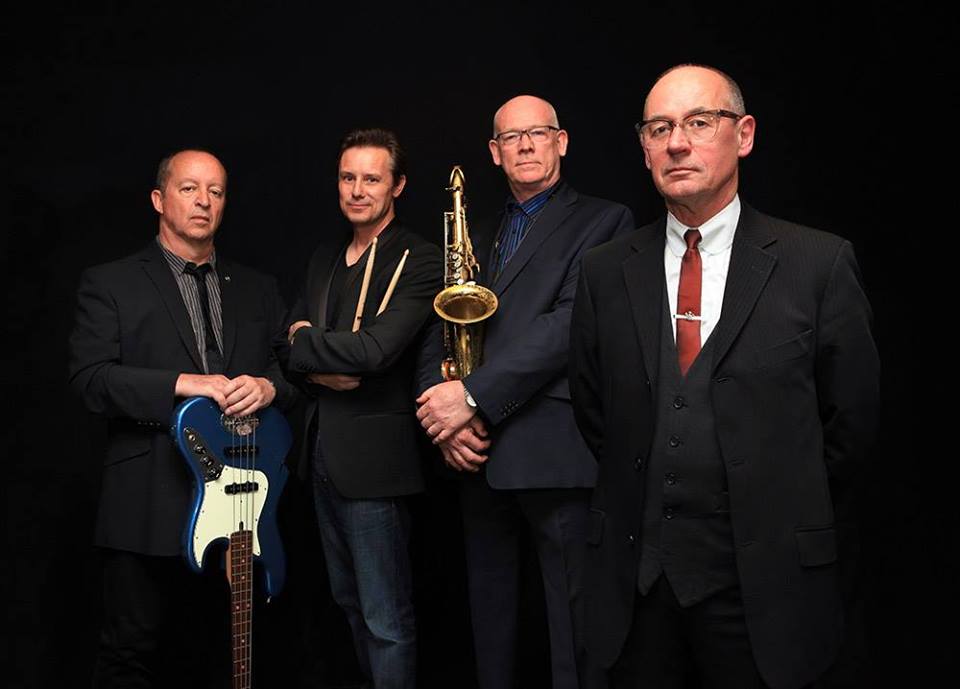 Andy Fairweather Low’s pedigree is the stuff rock dreams are made of.

He first came to prominence at the vanguard of the new youthful expression of music as the lead singer in Amen Corner.

The 60s saw them clock up hit after pop hit. Songs such as 'Bend Me Shape Me', 'Hello Suzy', '( If Paradise is ) Half As Nice' are internationally remembered to this day.

But if you were paying close attention you might have picked up a clue in the magnificent ‘Gin House’ to Andy’s future musical collaborations.

Now following a solo path, his first solo album in 24 years Sweet Soulful Music was released late in 2007 followed by The Very Best Of Andy Fairweather Low which was released in the UK in June 2008 and the Live DVD followed hot on it’s heels.

A world tour as musical director with Roger Waters band then a European tour with Bill Wyman’s Rhythm Kings might be difficult to top for most people - but not for Andy Fairweather Low who just segued smoothly into a major solo tour with some of the world’s finest musicians in his band. 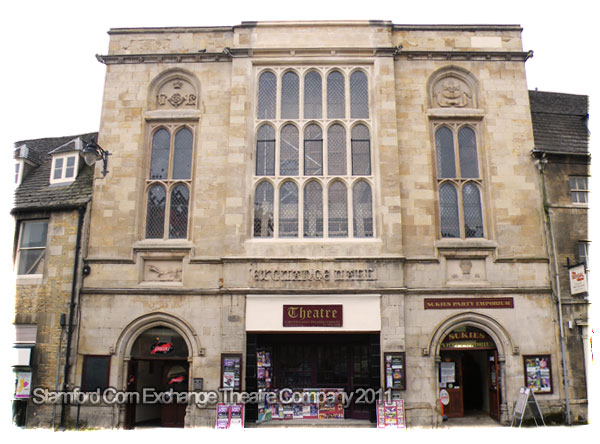 Stamford's independently managed theatre for the best in live music, theatre and dance.

The Corn Exchange Theatre is located in the heart of Stamford, directly opposite the Browns Hospital on Broad Street, which runs parallel to the Stamford High Street.

The Corn Exchange Theatre is also a short walk from Stamford central bus station, and 10 minute walk over the meadows from the train station.

Parking on Broad Street is free after 6pm daily and free all day on Sundays. Finding a space can be difficult due to its location and popularity.

North Street car park is the largest public car park local to the theatre. The car park functions as a pay and display from 9am - 6pm. after 6pm parking is free.

There are accessible toilets on every level of the building with full disabled and baby changing facilities.

Please note. Dates on which shows are on the Box Office will be open later than normal.

Backstage at The Green Hotel

Backstage at The Green Hotel