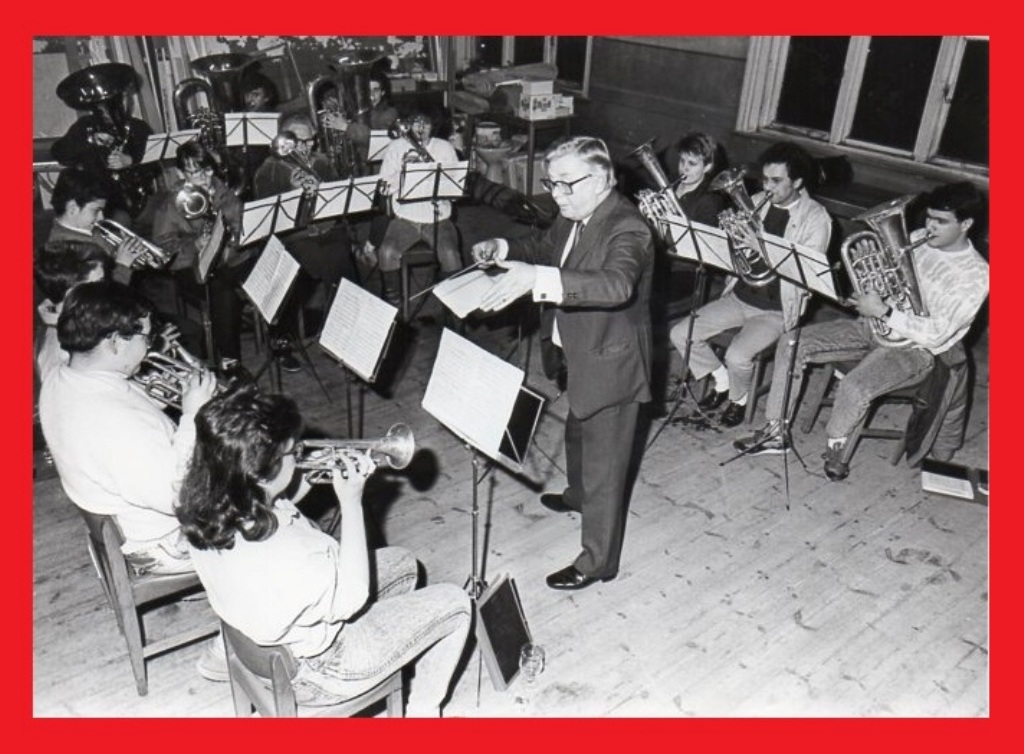 We have been in existence for over 142 years. We are a friendly band and practice every Tuesday at the Kettering General Hospital Social Club. Between 8.00pm- 9.30pm. Anyone is welcome to come along for a blow, whether a beginner or experienced.

We perform at Concerts, Fetes, Care Homes and any other Functions. We can accommodate a small function also.

Kettering Town Silver Band was originally known as 'Stanley's Band' and was made up from workmen at Harry Stanley's Boot and Shoe factory in Albert Street Kettering. The band was formed in 1871, with Mr William Hammond as Bandmaster.

The fame of the band steadily increased and, in 1883, Mr Randolph Ryan was per-suaded to leave Irwell Bank Band, Farnworth, Lancashire, to take up position as Conductor and Solo Cornet Player to the Kettering Town Band.

Rehearsals in the busy summer months were often held at 6 o'clock in the morning in Henson's Building Yard, Eskdail Street, Kettering and evening rehearsals were at-tended by the general public.

A committee of band supporters assisted with finance, and this made it possible to en-gage the services of Mr John Gladney of Manchester, the famous band trainer who played such an important part in bringing the Town Band to such a high standard.

The band's successes created considerable interest in the town and torchlight proces-sions were organized to meet the band on its return home from contests.

On New Year's Eve it was a custom for the band to assemble on the Market Hill and play the 'Dead March in Saul' during the last few minutes of the Old Year, and 'Hail Smiling Morn, when the clock had announced the arrival of the New Year. Concerts were also given on the Market Hill on Sundays before evening service at the Parish Church and a collection taken each time was rarely less than £5. 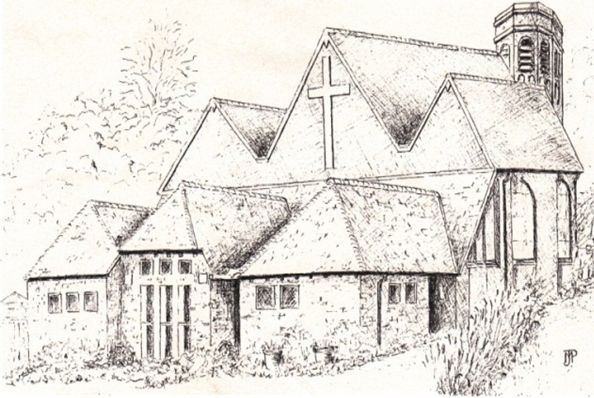 £7 includes tea/coffee/biscuits (under 10's free). Raffle available.
All in aid of church repairs