Two of the UK’s most celebrated jazz musicians come together at Stapleford Granary to launch their new album, As Free As The River. Over three decades of friendship, touring and recording, these artists have developed a unique rapport and As Free As The River has effectively been 30 years in the making.

With an international career spanning 40 years, Tim Garland has become known as a polymath on the UK music scene. He played with Ronnie Scott’s band and joined Chick Corea on his global tours over a 17 year period, winning a Grammy for his symphonic orchestrations on Corea’s 2007 album ‘The New Crystal Silence’. Garland has been commissioned by many of the world’s leading orchestras, including a double concerto for the LSO, a piano concerto for Gwilym Simcock (Royal Northern Sinfonia) a cello and saxophone concerto for the CBSO and a saxophone concerto for the BBC Concert Orchestra. Commenting on his unique creative voice, The Observer wrote ‘There is no one who can more convincingly unite the jazz and European classical music idioms’.

Acclaimed at the age of 19 as an exceptionally gifted young jazz musician, Jason Rebello’s reputation as a veteran pianist rests on his superb ear, fine technique and sharp improvising reflexes. He collaborates with some of the biggest names in jazz and popular music including Wayne Shorter, Sting, Jeff Beck, Phil Collins and Peter Gabriel. As a band-leader, he has released seven critically acclaimed albums. He performs extensively as solo pianist, with his solo album Held (Edition Records) winning the best British Jazz album award in 2016. The Times applauded his 'delicacy of touch, fluency of execution and burnished, pellucid tone' and the Guardian summarised his musicianship as 'classic jazz-making very personally reappraised'. 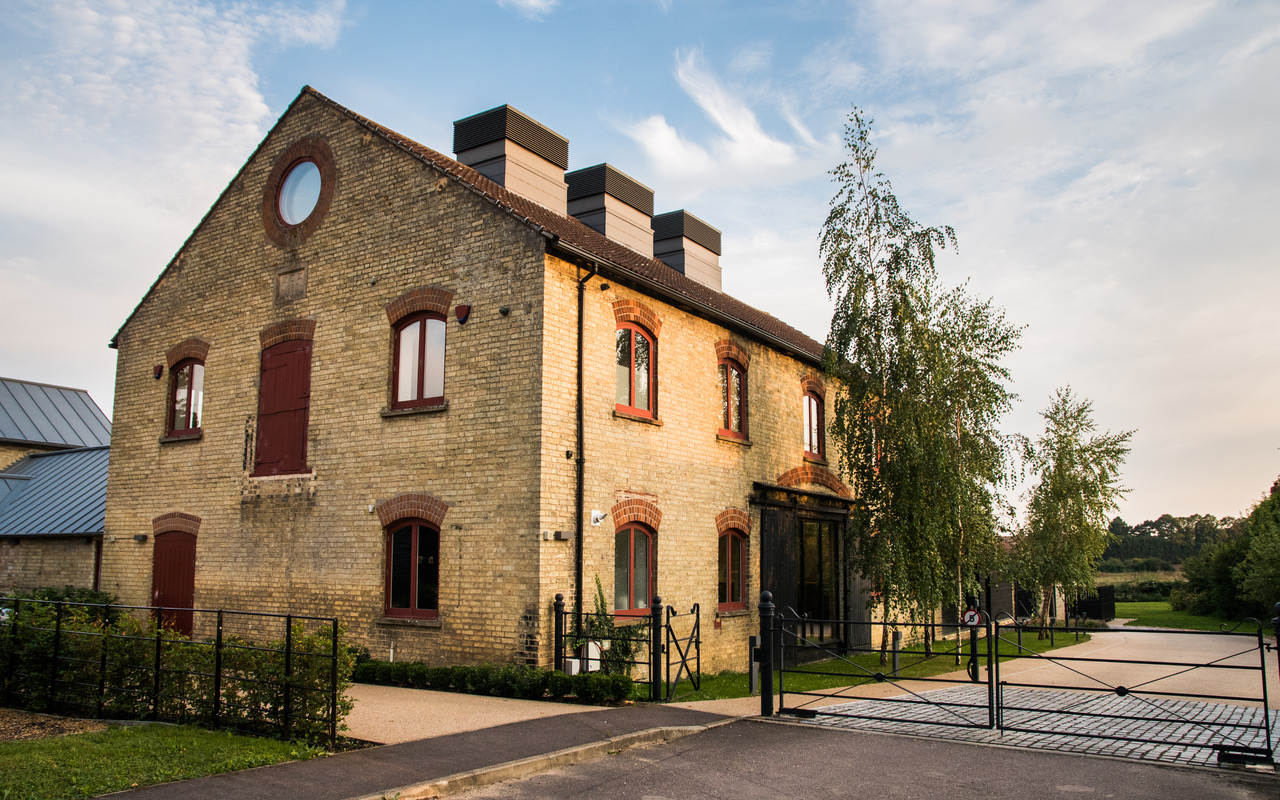