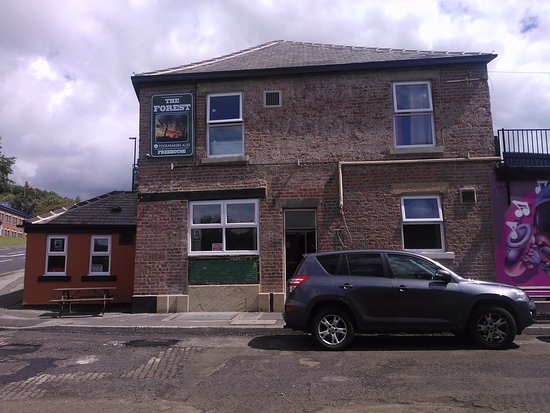 Brewery Tap for Toolmakers Brewery just around the corner.