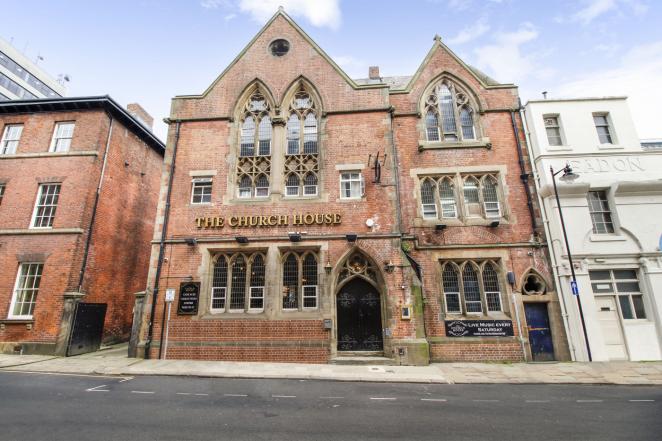 The Church House is an impressive Grade II listed building located at the heart of Sheffield city centre.