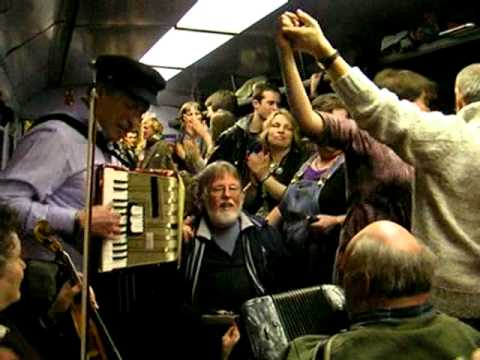 Sheffield to Edale return journey held monthly with live music en-route and between trains at the Rambler Inn, Edale.

The outbound train is the 19:14 Manchester train from Sheffield with a return on the 21:29 from Edale. Returning to Sheffield at 22:04.

The cost of the trip is the standard rail ticket charge.

Parking is available at Sheffield station, however, there is a charge.