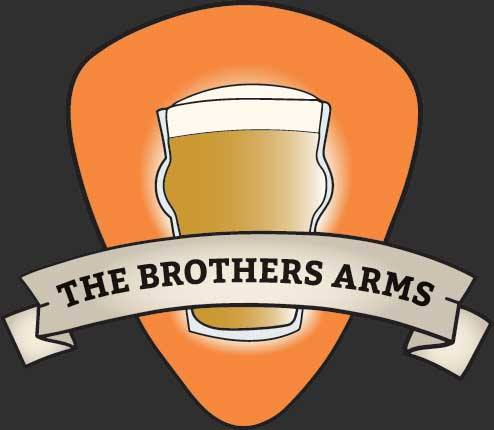 A classic, traditional local, and although the interior is open plan, it is designed so the various areas of seating and games area all feel individual and cosy.

Part of Molefest which has live music from 3-11pm