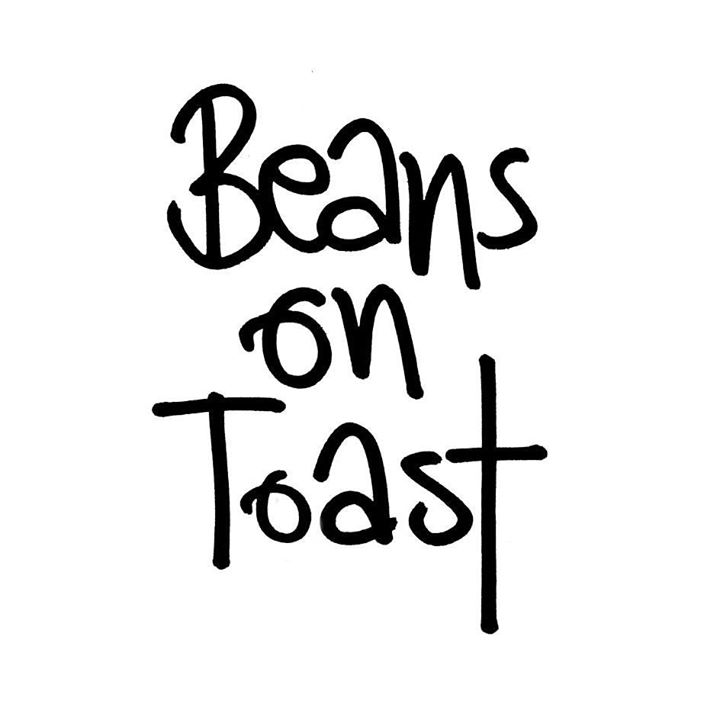 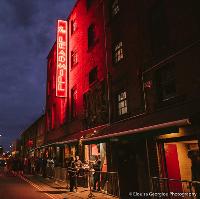 Tickets for live events can be bought from the Leadmill website, by phone from our box office or in person from our box office. The Leadmill box office is open from 10am until 5pm Monday to Friday and 12pm to 4pm on Saturday. To buy tickets on the phone please call 0114 272 7040. There is no booking fee for cash purchases but all card purchases will incur a small transaction fee.

The Leadmill does not have a strict dress code. All we ask is that you refrain from wearing track suits and football shirts. Trainers are welcome. If you wear a hat we may ask you to remove it.

Thanks to our friends at Q-Park we can offer secure parking for just £3. Simply leave your car in the Q-Park train station car park on Turner Street (2 minutes walk from The Leadmill) and before you leave ask our door staff for a discount parking voucher. Pop it in the machine when it asks you for your money and you'll only be charged £3. This discount is only available between 8pm and 6am.

You may be asked to produce ID in order to gain entry to the Leadmill and to purchase alcohol. The only forms of ID that we accept are passports, identity cards, driving licences or proof of age cards bearing the PASS hologram. University cards, photocopied documents or expired documents are not valid forms of ID. Anyone caught purchasing alcohol for anyone under the age of 18 will be asked to leave the venue.

This event is for over 14s only