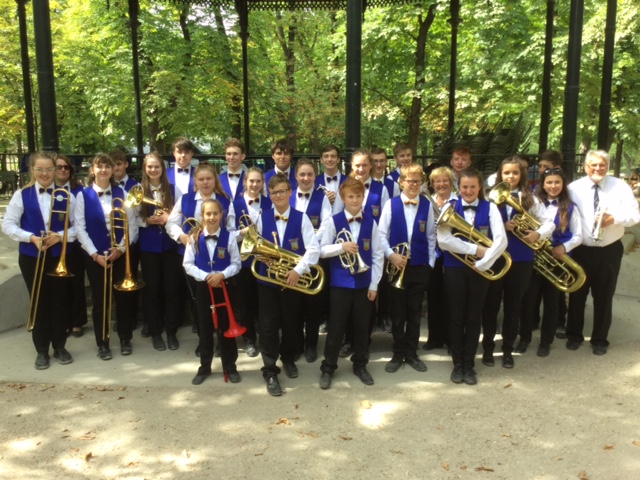 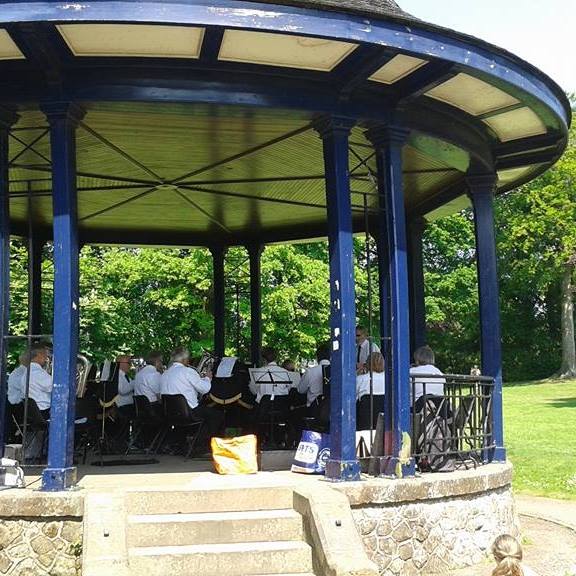 Parking is available at the leisure centre or in the pay and display car park on Vicarage Road.

Entrances are wide enough for wheelchairs. The park has many paths and is largely flat but there is a steep hill to the south of the bandstand.