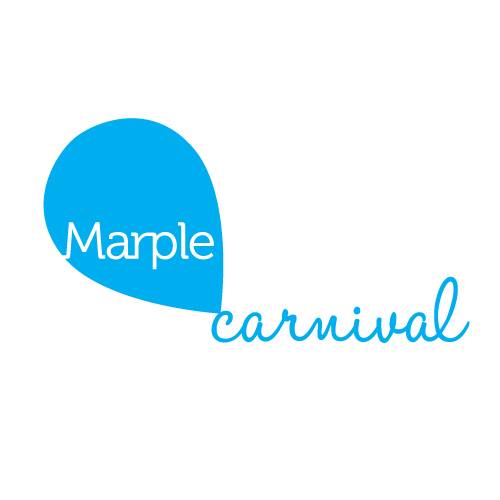 Annual carnival in Marple, Stockport, since 1962. Proceeds to local groups/charities.

Carnival royalty will be crowned at 2:45pm

The theme of the 2022 carnival is Toys and Games – ‘Playtime’