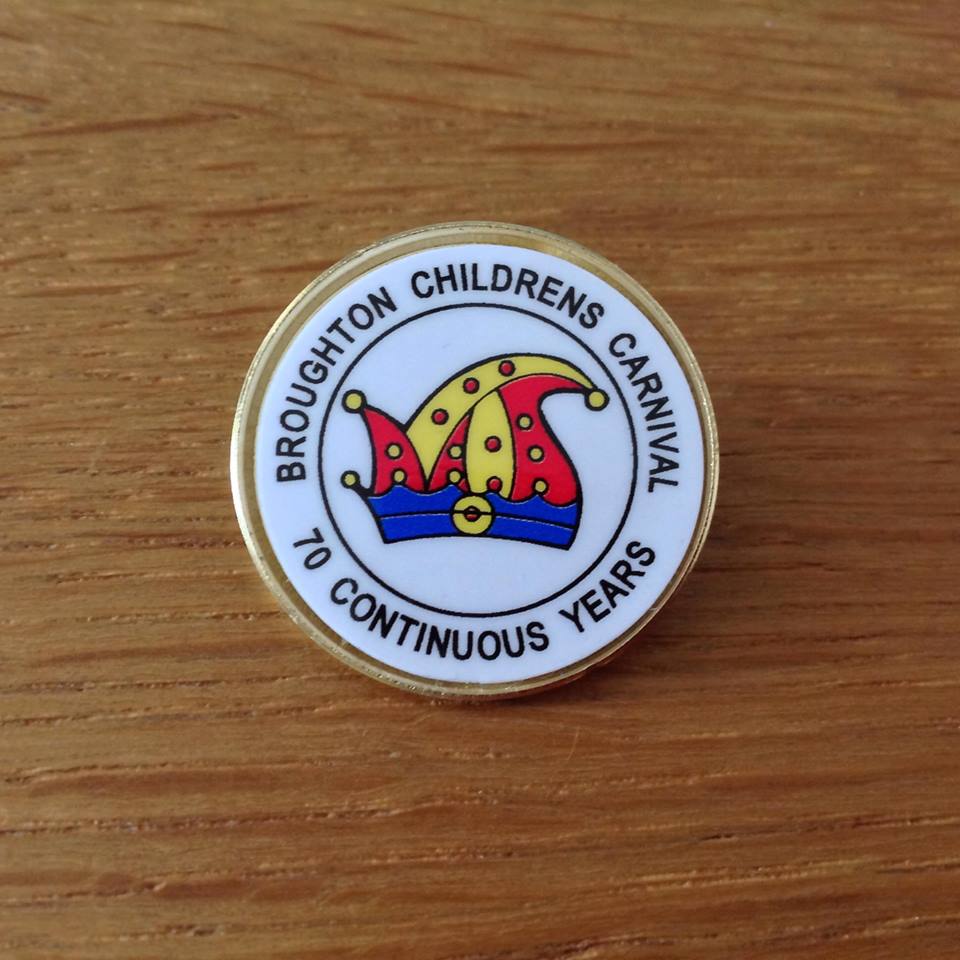 This annual family event has been held on the 3rd Saturday in July since 1914.

Parade Starts from the field on Moor Road at 2pm and proceeds to Welfare field where the fair and other attractions are based.

Carnival royalty will be crowned at around 4pm.