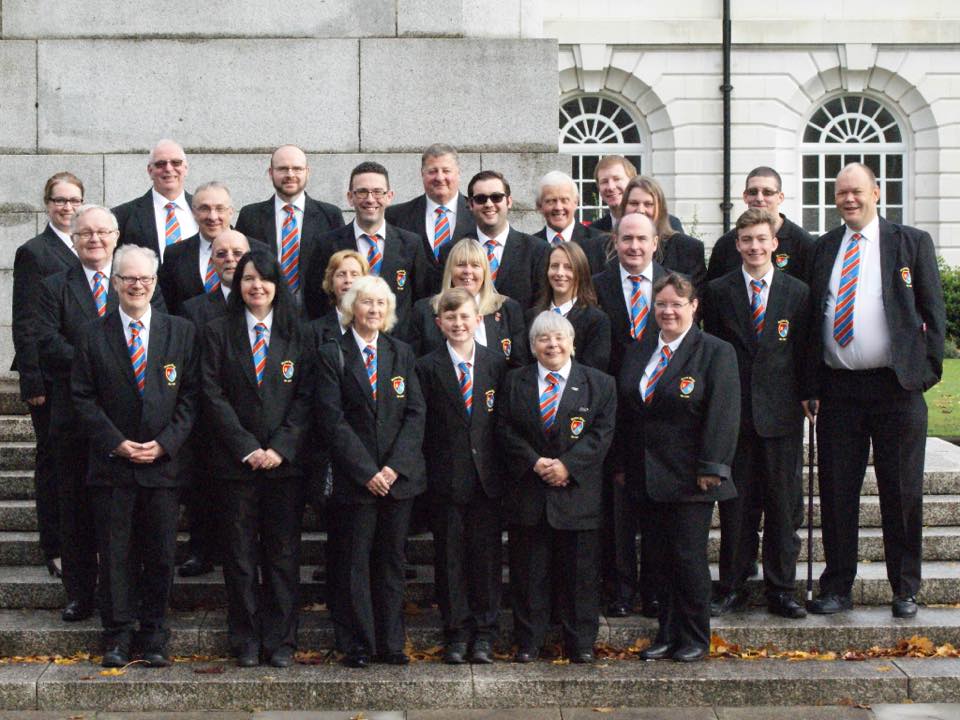 We are a 4th section brass band located to the southeast of Manchester city centre (M60 J24), in the town of Denton, Tameside. We are a non-profit making organisation, providing music to the community.

In 2009 the band celebrated its 150th anniversary, having been originally founded in 1859.

We are a social, eager and friendly band. Players of all levels are always welcome.

Denton Brass rehearses in their new ‘home’ at The Denton West End WMC, Grosvenor Street, Denton, M34 3WN every Monday and Thursday evening between 7:45 and 9:45 PM. We also have access to the club bar where we enjoy a liquid refreshment after rehearsal