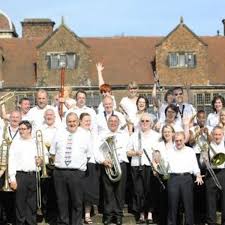 The Central England Concert Band is a warm and welcoming ensemble who perform at various concerts and events throughout the year.

We play a wide range of repertoire including film music such as James Bond, and How to Train your Dragon, hits from the musicals, marches, and more established wind band repertoire such as the works of Holst, Vaughan Williams and Arnold. The band is available for events, and is always looking for more members.

The band was formed around 1980 as the Black Watch Association Band, with the majority of its members coming from a military background. Following relocation to the United Services Club in Birmingham City Centre the band renamed to the Birmingham United Services Concert Band. For a short while in the 90’s the band reformed as the Rover Group Concert Band, rehearsing on the Longbridge site, before becoming the Central England Concert Band in 1999 to reflect the area the majority of our members come from. 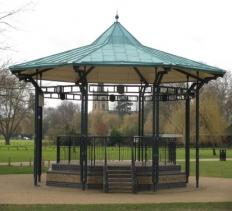