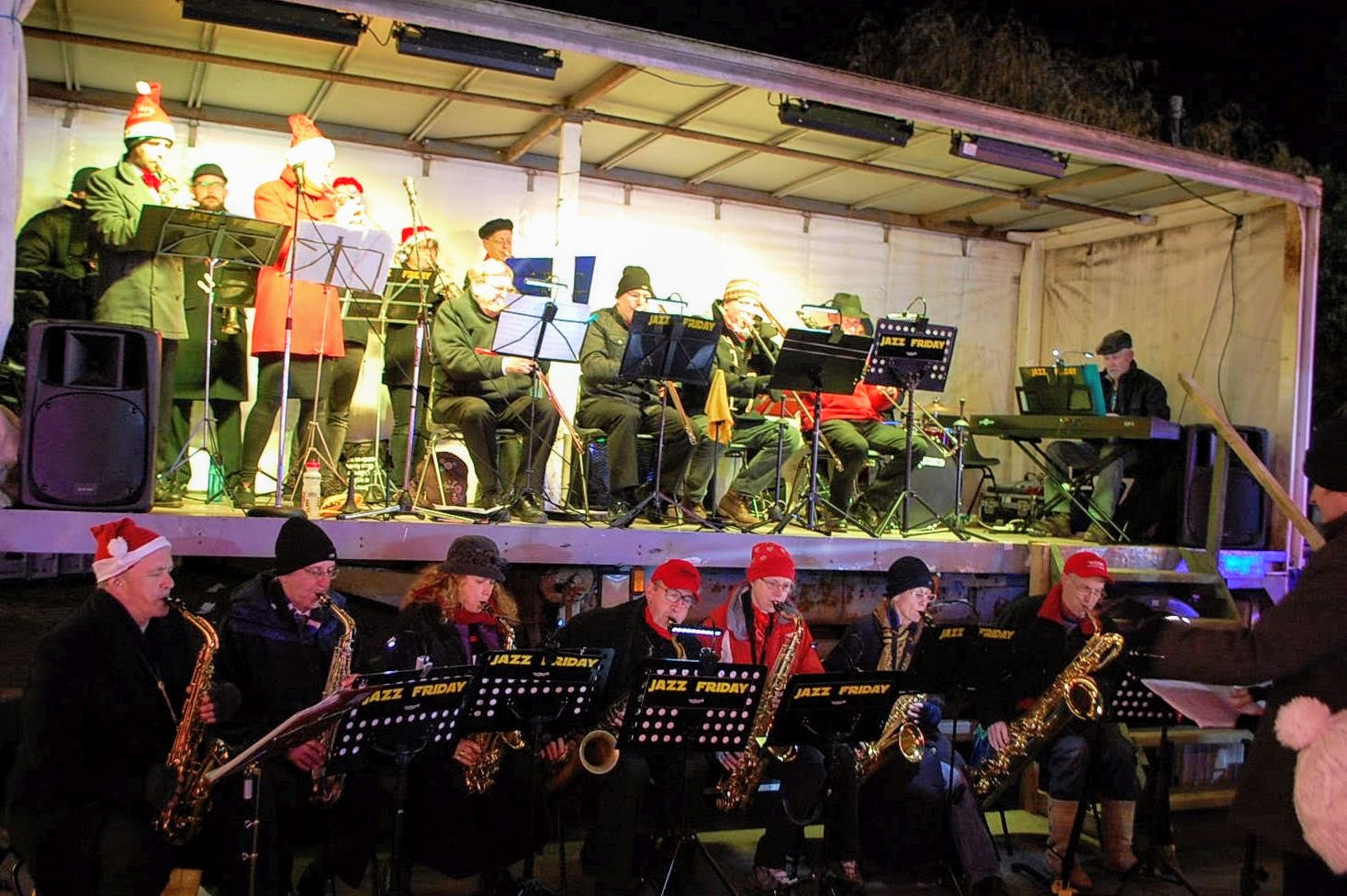 Following a casual "wouldn't-it-be-nice-to-form-a-band" conversation between John Oglethorpe and Ian Davies, John acted immediately. He recruited Nathan King as a Musical Director and hired a hall in Rodborough. Ian found some players and the band had its first rehearsal in February 2009.

The band later moved its rehearsal room to Brookthorpe Village Hall. Nathan left us after four years of sterling work and Dave Smith took up the reins as Musical Director.

The original aims of the band - "to have fun" and to "play well", are still adhered to. Jazz Friday now has over twenty members, ranging from 'young hot-shots' 'to late-bloomers' and meets on Friday nights - Well, 'Jazz Friday' should, shouldn't it?

Jazz Friday rehearse most Fridays, from 19:30 until 21:30, at Brookthorpe Village Hall, midway between Gloucester and Stroud. 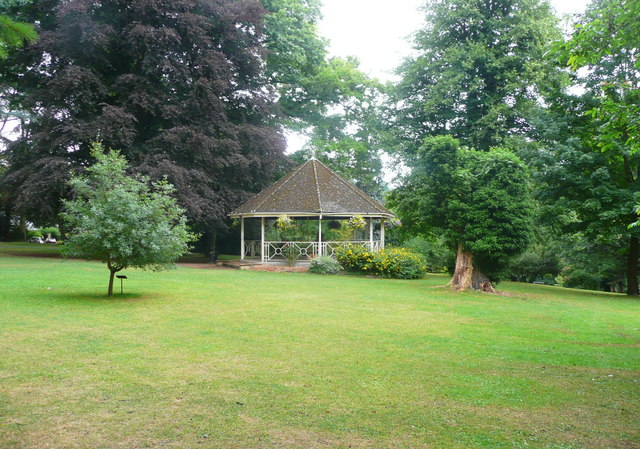