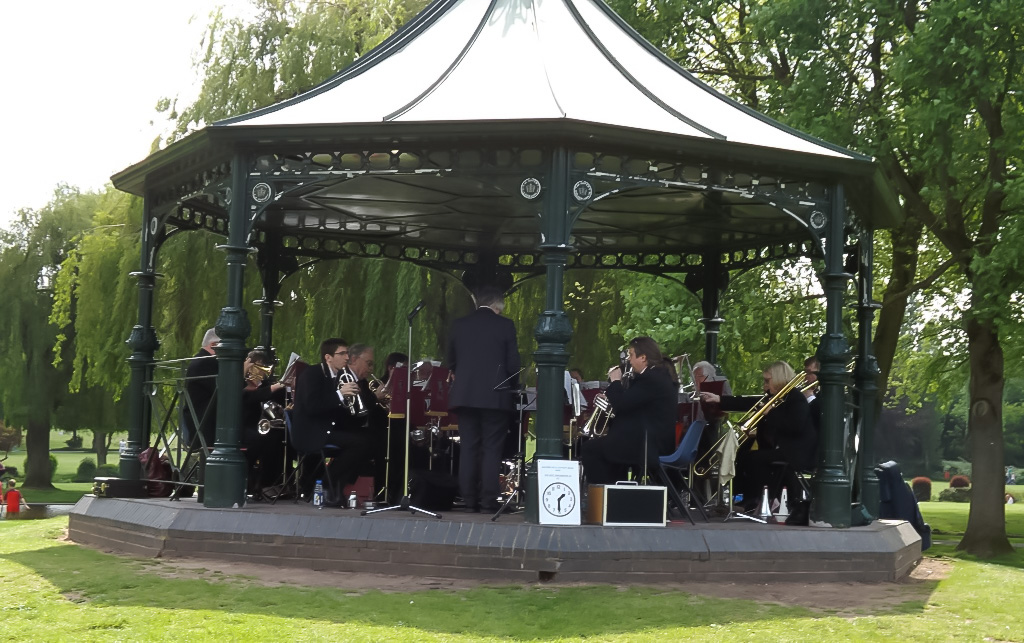 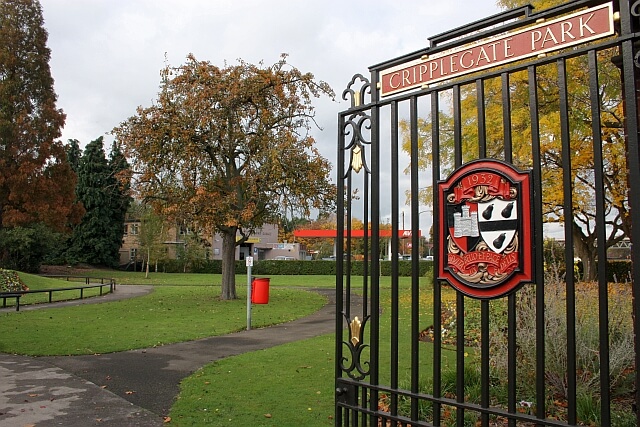 Cripplegate Park is located to the west of the city on New Road opposite the County Cricket ground. The park has a diverse range of features, including a formal arrangement of flower beds, shrub rows, annual bedding, mature trees and open space grassed areas, set out in a traditional style.

Children's play area, tennis courts and bowling greens make this park multi-functional; with events held throughout the year for the benefit of local residents and tourists.