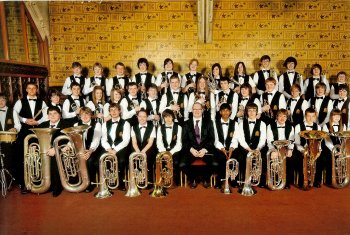 Established in 1997 Wigan Youth Brass Band has been dedicated to providing a high quality brass band experience for the young musicians of the Wigan Area. The band has made a number of notable achievements including 8 overseas tours: France, Italy, Rhineland, Black Forrest, Belgium, Poland, Leipzig and twice to Angers (France) the twin town of Wigan. In 2000 the band played at Millennium Dome with soloist Don Lusher and made three annual appearances at Manchester's Bridgewater Hall representing Wigan at the annual Greater Manchester Youth Prom.

Every year since 2005, the band has been awarded a place at the National Festival of Music for Youth, affording them the opportunity to perform in the prestigious Birmingham Symphony Hall where they have won the 'Outstanding Performance Award' a number of times. Following their Birmingham success in 2005, they were invited to perform at the prestigious Schools Prom at the Royal Albert Hall.

The band has completed five residential courses with legendary Musical Director Richard Evans and many players are also members of high quality local brass bands. A number of the current and former members have graduated into the ranks of the country's leading bands including 'Wingates', 'Faireys', Bessies 'o th' Barn and the National Youth Brass Band of Great Britain whilst others have gone on to take up places at the country's leading conservatoires and universities.

In 2007, the band's 10th anniversary, performances included collaborations with Smoras Skolemisikk (Norway) and the Halle Orchestra Brass Section. The academic year concluded with a 10 day concert tour of Poland during which the band gave concerts in Wroclav, Zakopane and Krakow. In August this year, the band will journey to Barcelona to undertake its ninth overseas concert tour. 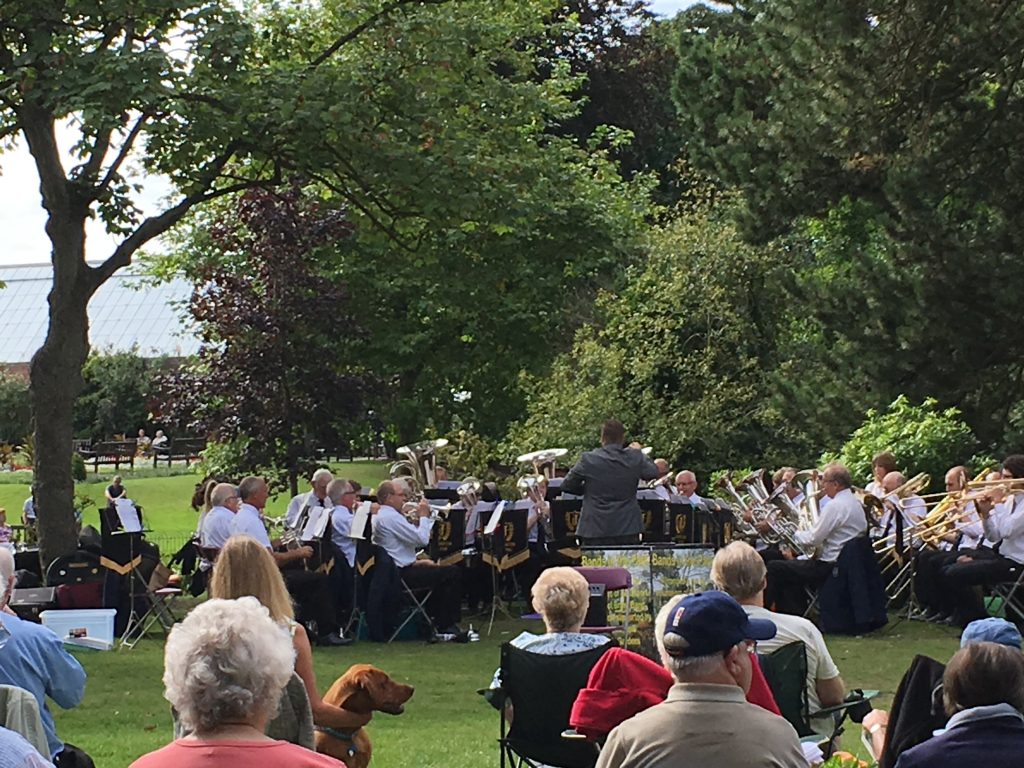 Just a few minutes out of the Southport centre in Churchtown is Southport's Botanic Gardens.

Originally opened in 1874, these Victorian gardens are bursting with floral splendour and colourful displays.

Winding through the park is the garden’s lake and a multitude of pathways.

There is an aviary, gift shop and café too, so there’s plenty to see and explore.