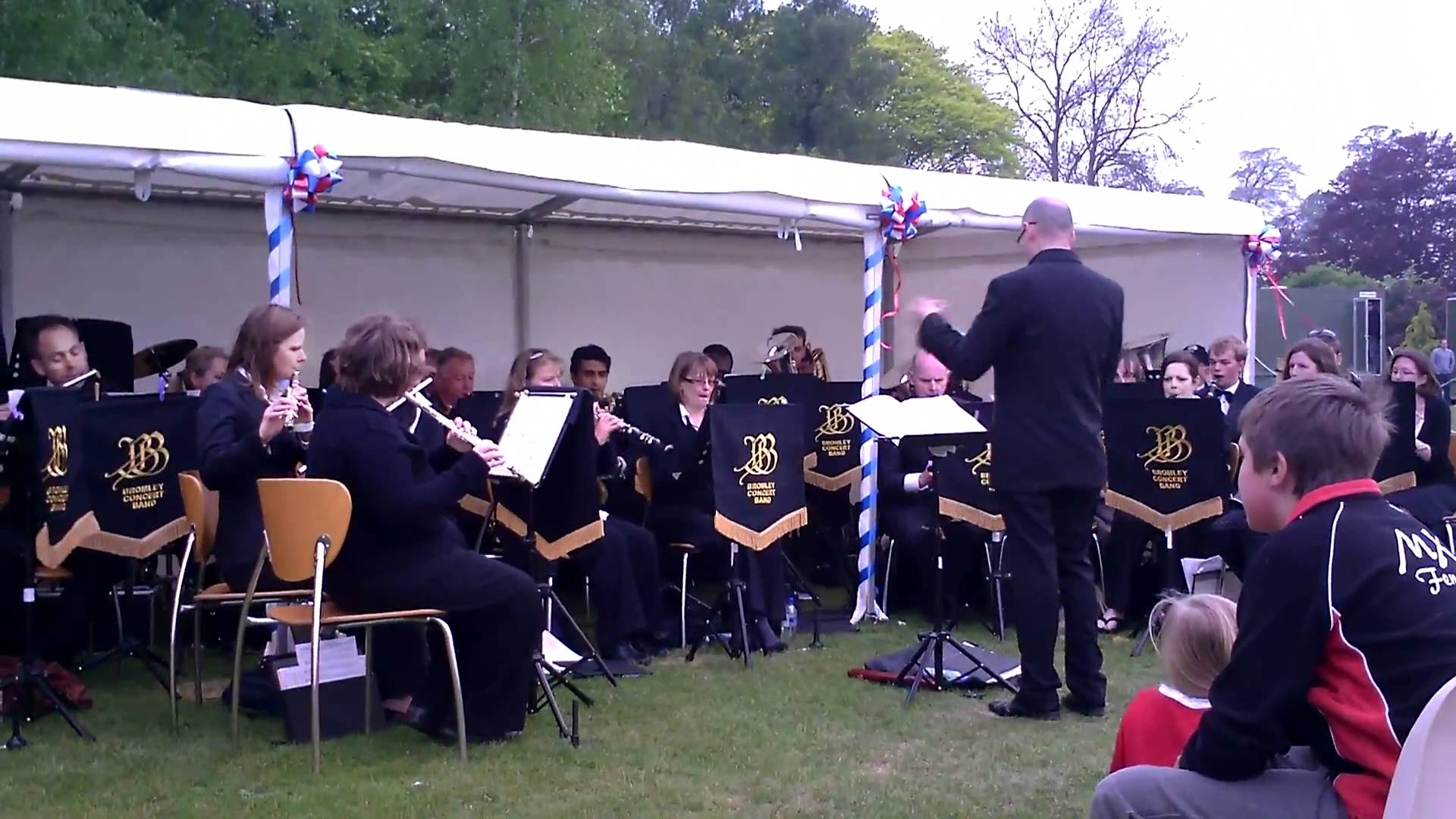 The band was founded in March of 1953 in the Parish of “The Good Shepherd” Downham, Bromley, Kent. The founders were Cyril Mahoney, Tom Whinder and Tom Shea all accomplished musicians. (Trombone, Clarinet and Cornet respectively)

They were soon joined by others and in May were playing for outdoor church services in the Parish. Appropriately the Band was called “The Good Shepherd Band”.

A programme of sports days and garden fetes rapidly developed in addition to Church music and by its second year was engaged on almost every Saturday and Sunday in May and June in and around South East London.

Rehearsals take place during term time between 7:45 and 9:15pm at Bishop Justus School on Magpie Lane in Bromley.
Occasionally we play on Friday evening at a different venue so it would be wise to contact us beforehand if you were planning to visit.